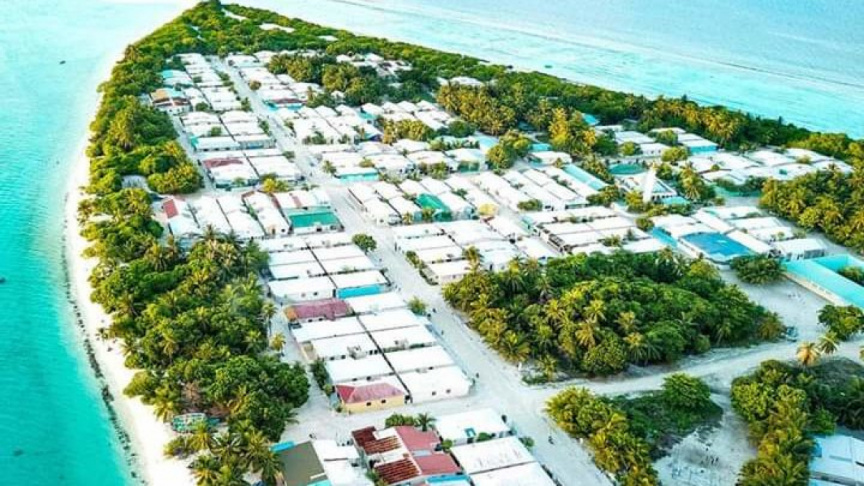 The local council states the island of R. Dhuvaafaru has been facing power outages approximately 10 times a day since the beginning of Ramadan, and suffered an 11-hour outage on Wednesday night alone.

Dhuvaafaru Council’s vice president Izmeel Ahmed told Sun that the power went out in Dhuvaafaru just after 11:00 pm on Wednesday.

Power wasn’t restored until 09:45 am on Thursday.

Izmeel said it was particularly difficult for the residents to be suffering such power outages during the month of Ramadan.

“It will be very hard for the residents right? Given that its Ramadan, and having to spend all night in darkness. There was great displeasure from the residents. They gathered outside the council office to express their displeasure and their sentiments,” he said.

Izmeel said that the power outages caused damage to some electrical appliances.

Izmeel said that the state utility company, Maldives Water and Sewerage Company (MWSC) had informed the council the power outages on Wednesday resulted due to an issue with the cables.

He said that the MWSC had kept residents informed of the situation.

Izmeel said that MWSC had sent a team from Male’, and provided a temporary fix to the issue.

MWSC said in a statement on Thursday that it had solved an issue with the cables of the main distribution network in Dhuvaafaru, and restored power to all areas of the island.

Active cases in Dhuvaafaru increases to 147

Protest breaks out at Dhuvaafaru over monitoring status