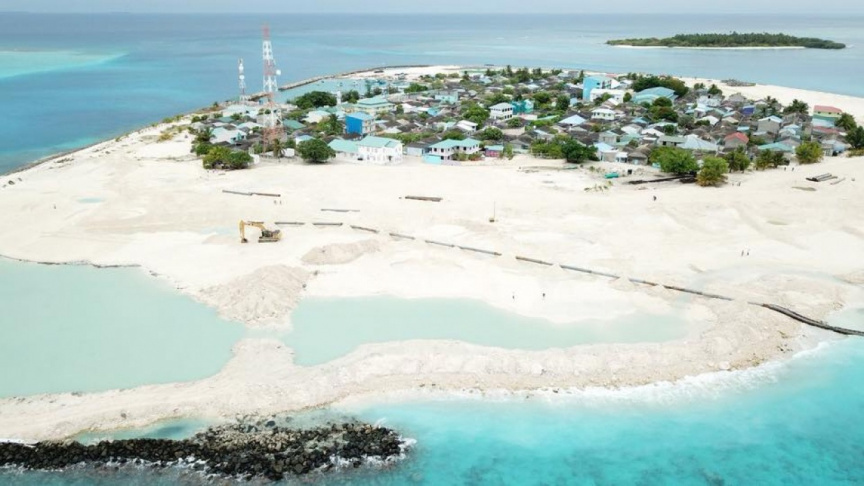 The government has issued an invitation to tender for a project to develop 30 housing units in Sh. Komandoo.

Finance Ministry has asked interested contractors to pay a MVR 500 non-refundable registration fee by May 19 to take part in the bidding.

The registration fee will be collected between 08:00 am and 02:00 pm on working days through the online payment portal, Bandeyri Pay.

The bids will be unsealed at 11:00 am on May 23, at the Finance Ministry’s National Tender conference hall.

During the campaign for the Komandoo parliamentary by-election in January, President Ibrahim Mohamed Solih said land will be issued from the newly reclaimed area of Komandoo as soon as the island’s land use plan was finalized. He also said that the government had included the construction of housing units in Komandoo in its housing plan.