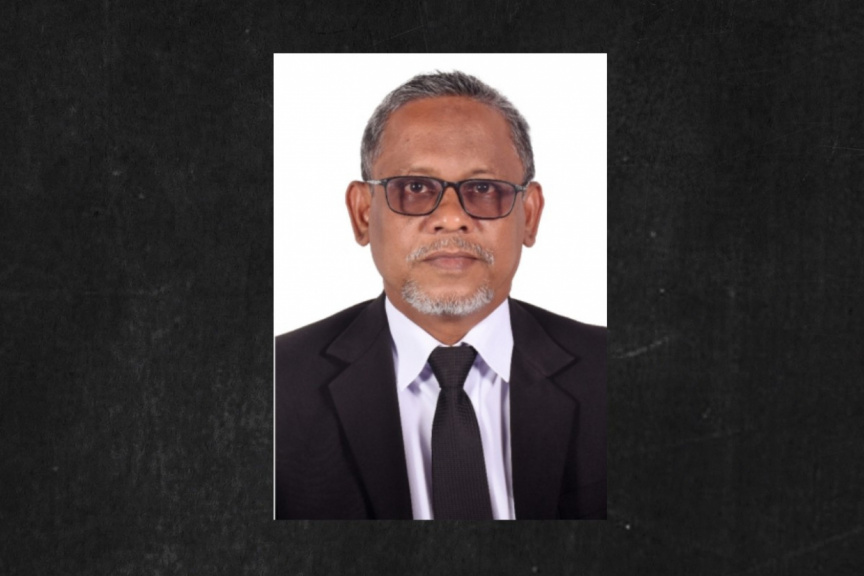 Judicial Service Commission (JSC) has taken disciplinary action against Haa Dhaalu Atoll Chief Magistrate Ali Adam over the formation and participation in an organization in violation of the Judges Act.

In a statement released today, JSC said that Ali Adam had taken part in an event carried out by the organization at Kulhudhuffushi City. They underscored that there were chances of the public viewing the event as one that is political.

Apart from this, they noted that Ali Adam had shared posts on Facebook in order to promote the event – which the public also has room to view as political.

JSC has also raised a case against Ali Adam for negligence in the revocation of a divorce.

The disciplinary action taken by JSC against Ali Adam is a two-week suspension without pay and allowances.

Within this two-week period – Kulhudhuffushi Court Magistrate Mohamed Ismail will be assuming the post of Haa Dhaalu Atoll Chief Magistrate.