Managing Director appointed to MACL after five months of vacancy 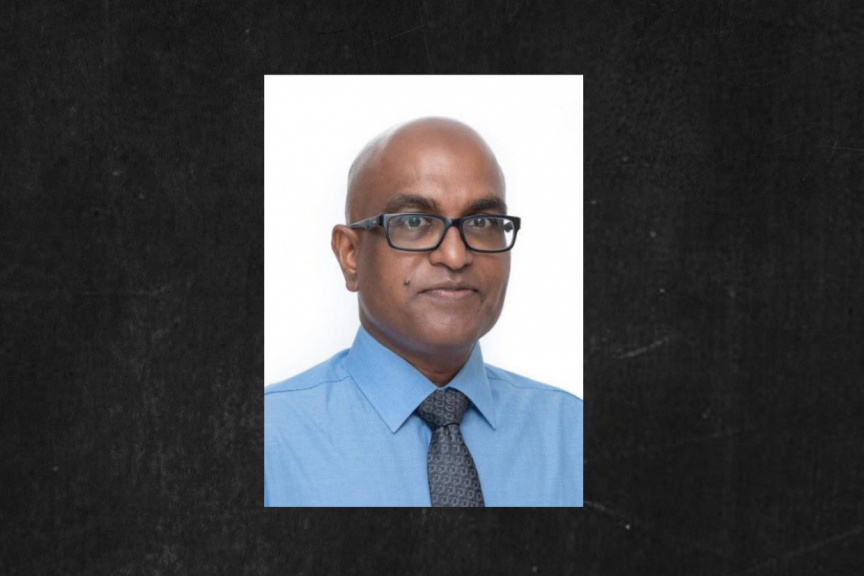 A Managing Director has been appointed to Maldives Airports Company Limited (MACL) after five months of vacancy.

Mahjoob has previously served as the Managing Director of Housing Development Corporation (HDC). He has also worked on the airport development project as a representative of the government.

Gordon Andrew Steward who was previously serving as MACL’s Managing Director, Chief Executive Office was dismissed from the posts in last November.

Following this, MACL’s Deputy Chief Officer Ibrahim Thoha was designated to temporarily oversee the operations of the company. He was appointed as MACL’s Deputy Managing Director on April 6.

VIA immigration process to be slow in the next 24hrs

New runway at VIA to be brought to operation on Oct. 6

MACL staff to receive MVR 25K as annual bonus for 2021