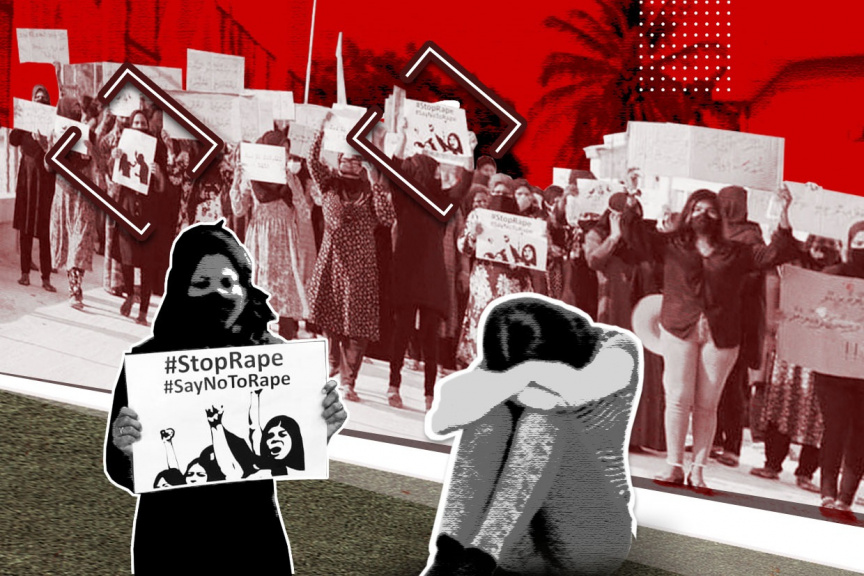 Parliaments Human Rights and Gender Committee investigating the sexual abuse of a 6-year-old in Addu City.

Parliamentarian for Addu Meedhoo constituency MP Rozaina Adam requested the Human Rights and Gender Committee to investigate the case of sexual abuse of a 6-year-old in Hithadhoo, Addu City.

Currently, a 59-year-old woman is in custody in connection to the case. The woman works as a caretaker at the school attended by the child.

Speaking about the case, MP Rozaina requested the Human Rights Committee to meet on Monday to clarify the truth from relevant authorities regarding the case. She noted that there were various versions of the case being spread.

“… and the Committee Chair Jeehan Mahmood has given assurances that a meeting will be arranged tomorrow. Even now, in the latest committee meeting, it was decided to seek information regarding the case in the form of documentation.”

Noting the sensitivity of the issue, Rozaina said that it was important for relevant authorities to come and answer the concerns raised by the people. She added that it was not just if an innocent individual is being punished.

Protests have been ongoing in Addu City as citizens claim that the woman arrested was innocent, and the real abuser was the minor’s grandfather.

The family of the woman in custody stated that both Ministry of Gender, Family and Social Services and Maldives Police Services took the statement of the child.

“When the child’s statement was taken yesterday, she said it was the grandfather that did it. That grandfather was the one to hurt [her].”

In a statement released by Addu City Council, it was noted that the safety and protection of society depend on maintaining justice. Hence the authority called on to hasten to grant justice in this case.

Furthermore, the council urged to investigate this case with the utmost seriousness and look into all those involved in the case separately.