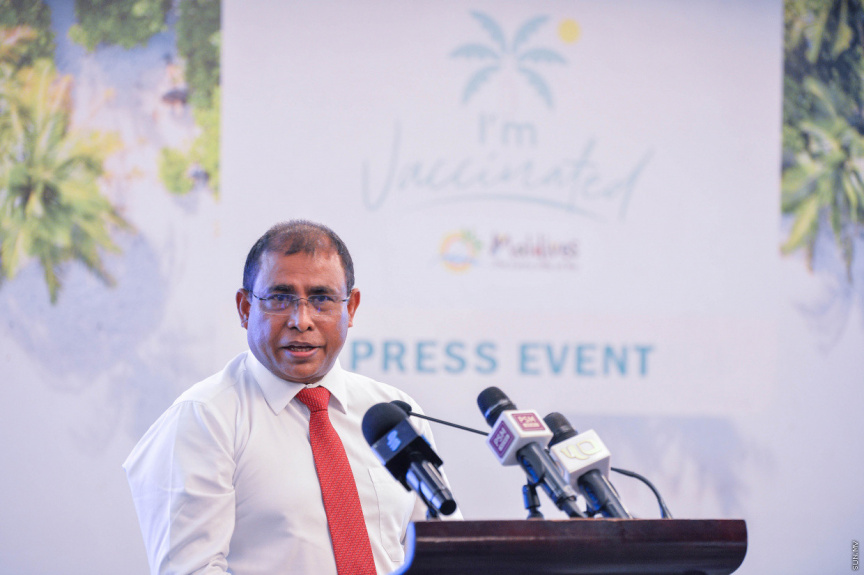 The agenda for the first parliamentary sitting in the month of Ramadan has been announced – to include a ministerial questioning session for which Tourism Minister Dr. Abdulla Mausoom has been summoned to.

Minister Mausoom is summoned to tomorrow’s session to be answerable for queries put forth by Thimarafushi MP Abdulla Riyaz.

Also listed on the agenda for tomorrow’s sitting is the preliminary debate on the bill submitted by Dhuvaafaru MP Ismail Ahmed proposing amendments to the Maldivian Foreign Service Act.

Parliamentary sittings are scheduled to commence at 10:30am in the morning during the month of Ramadan.