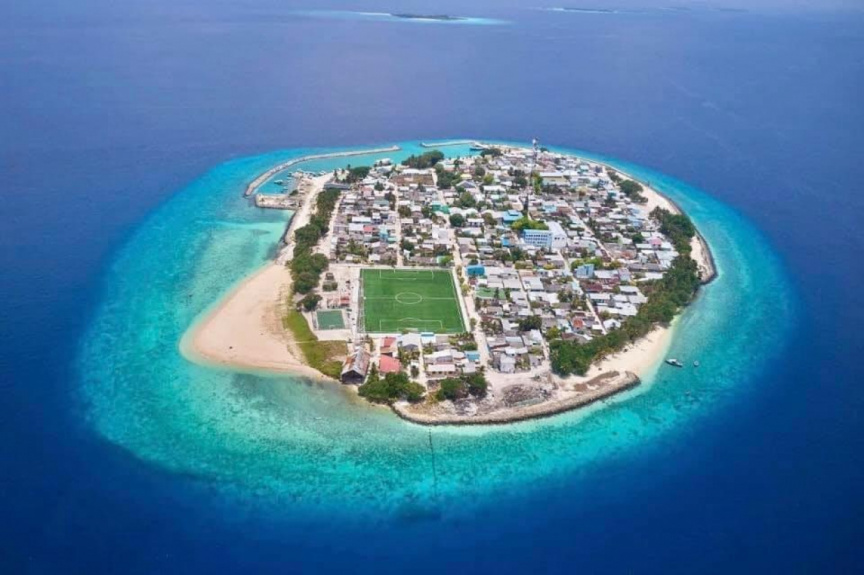 In the announcement made by Ooredoo, the company said that it would be offering a wide range of fixed broadband packages with “exciting” speeds up to 100 Mbps.

Speaking about the launch, the company’s Chief Commercial Officer Hussain Niyaz said that in order to build a truly Digital Maldives, it was greatly vital to have access to quality internet services across the nation.

“Hence it is extremely important for us to expand our services to our customers at all corners of the nation. Today we launch our SuperNet services to N. Holhudhoo and connect the people of Holhudhoo to more opportunities through digital. We are continuously upgrading our services with added benefits and with recent #SuperNetuHeyo revamp our home Broadband packages are now clubbed with the best in the market benefits including bigger data allowances, higher speeds and data rollover service.”

He further gave assurances that Ooredoo Maldives will remain committed to the people of the Maldives and contribute to the socio-economic development of the community.

With Ooredoo’s revamped SuperNet plans, customers can get up to 5 times the internet speeds, and up to 100 percent bigger allowances including SuperNet add-ons with much faster-throttled speeds.

In addition to this, Ooredoo noted that the company was first in the market to introduce Data Rollover to all SuperNet customers, in which all unused data at the end of the month will be carried forward, and will be included in next month’s package.

Ooredoo Maldives stated that with them optimizing its services for applications such as Facebook, Youtube, Netflix and gaming, customers in N. Holhudhoo will now be able to experience the internet at the best prices.