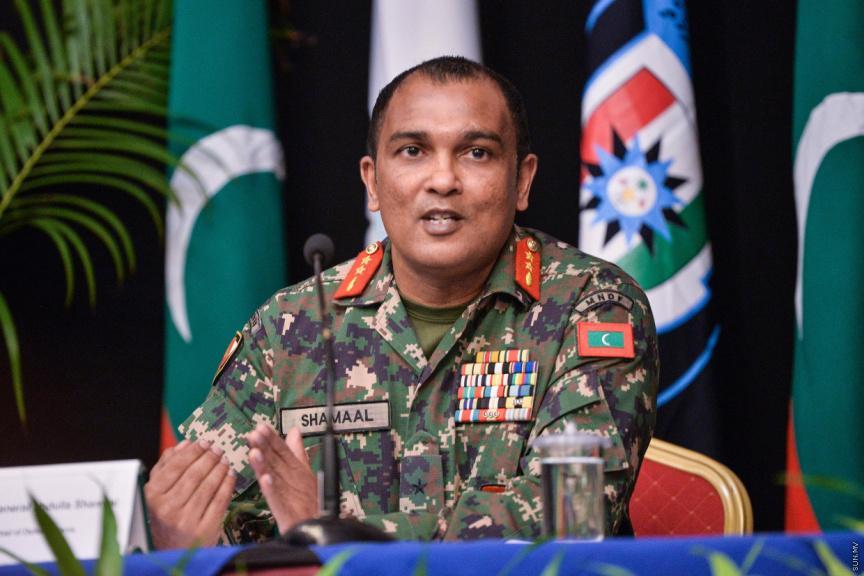 In the past week, MNDF announced the death of a young soldier – Private Mohamed Raafil Rabeel, 19 - who passed while undergoing treatment after suffering from raspatory difficulties during training in Maalifushi.

Speaking about these incidents, a media official expressed sorrow on behalf of MNDF, stating that it was a great sadness that a soldier undergoing treatment passed away due to medical issues, while another had to be treated in ICU and a third was admitted.

The official went on to state that a committee has been created with experts from various fields, and that they were investigating the cases.

Furthermore, the official said that an official statement will be made by MNDF after the committee concludes its investigation.

Moreover, noting that military training involves physically challenging training that is physically risky, the official highlighted that those selected undergo medical and physical training prior to it.