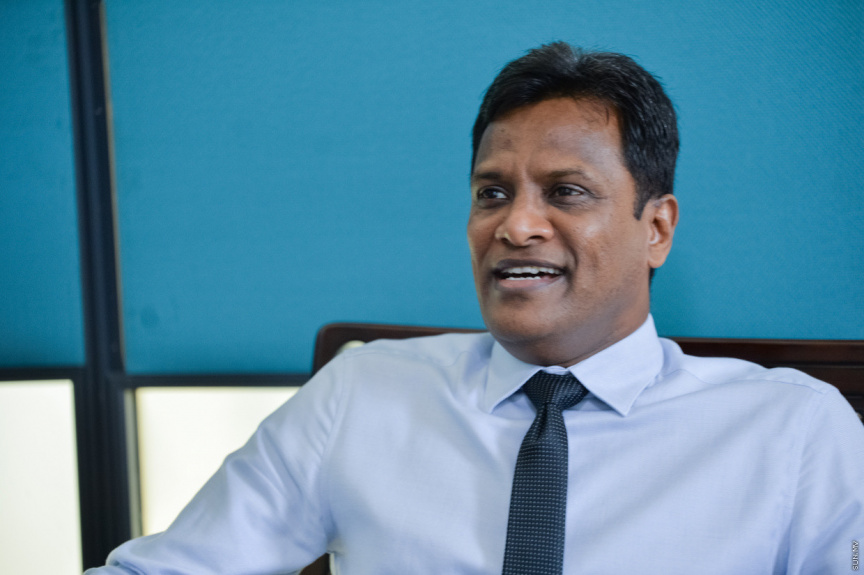 Umar had given the government a period of 90 days to prove the charges requested against him by the Anti-Corruption Commission (ACC) from the Prosecutor General’s Office (PG Office) over alleged corruption uncovered in the award of a government contract to procure electronic tags to monitor criminals.

Whilst the 90-day period has passed, the government and the PG Office have yet to make a statement regarding the case.

The contract to procure electronic tags was awarded to Stalwart Maldives in 2015 – when Umar had been serving as Home Minister.

ACC requested PG Office for Umar to be charged with misuse of official authority under Section 513 (b) of the Penal Code on Tuesday.

ACC said its investigation found Stalwart had close ties with Umar, and that all four shareholders of the company were close business associates.

ACC said it also found the procurement process was held in violation of standard protocol, under Umar’s direct supervision.

Speaking regarding the matter, Umar said that he temporarily halted his presidential election campaign as a token of respect for the government; to give them a timeframe of three months to prove his crimes.

“Whilst the time period has expired today, my crime has not been proven. Therefore, starting from today, I am resuming my campaign for the 2023 presidential elections,” he had said.

He also said that standing up against those who commit crimes is by no means an easy job anywhere in the word. He added that he understands that different obstructions will be faced when advocating against such matters.

Umar further stated that he has always believed those being appointed to senior positions in the Maldivian government should be individuals without a negative record.

Maldivians will see a state that will enforce Shariah

'Will not succeed in the efforts to put me to jail'

Umar: Only power allowed police is to issue stickers

Umar: I will have Indian soldiers removed if elected

Funds to be issued to four political parties by govt.