Students head back to Maldives, after Russian universities agree to online classes 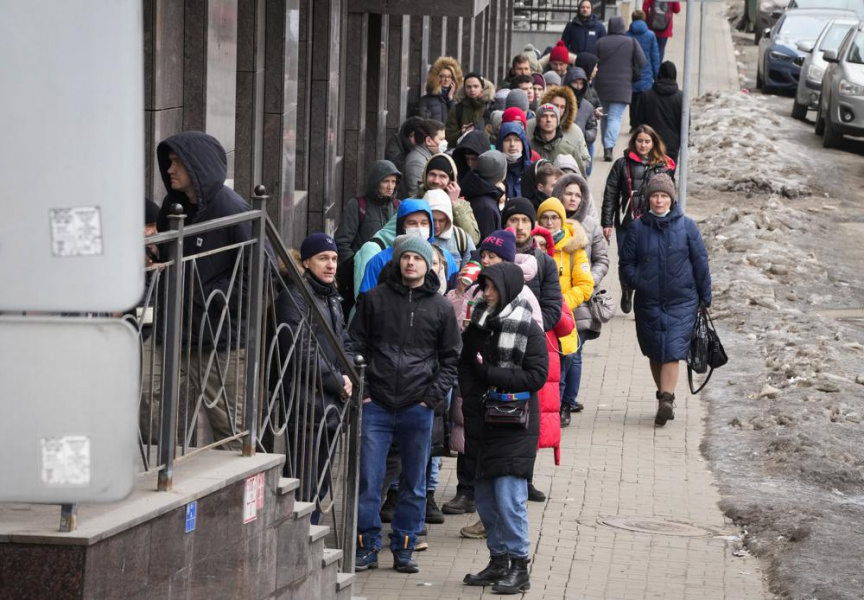 A large number of Maldivian students in Russia are preparing to return to Maldives, after universities in Russia agreed to switch to online classes.

While Russia continues to attack Ukraine, Russia remains relatively safe. However, essential services such as ATM withdrawals have taken a hit as countries and businesses sanction Russia for its aggression.

Foreign Ministry has stated that the government would provide financial assistance to students in Russia and Belarus who wish to return to Maldives. Maldivian students have already been evacuated out of Ukraine.

“They have the option of attending classes either online or in-person. Most Maldivians want to return home to Maldives,” said the student.

“Foreign Ministry has also advised us to return before the situation escalates.”

She said that the first group of students were scheduled to depart from Russia later Saturday, and the rest within this week.

The student said that while no attacks had been reported inside Russia itself, there were some media reports of conflicts in the border regions, sparking fear among Maldivian students.

Russia continues to mount attacks on Ukraine. Those who have died in the conflict include foreign students.