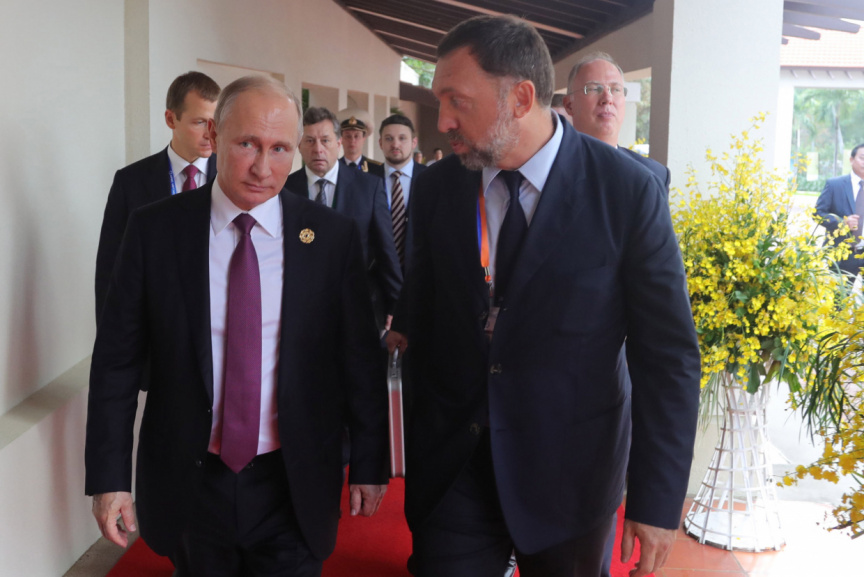 Multiple foreign news outlets have reported that a yacht belonging to a United States-sanctioned Russian billionaire has docked in the Maldives.

News outlets reported that the superyacht named ‘Clio’ belonging to Russian billionaire Oleg Deripaska, allegedly docked near the capital of Maldives, Male’ City. However, none of the news outlets confirmed whether Deripaska is onboard.

Deripaska is the owner of Rusal, the world’s second-largest aluminum-producing company. Prior to this, in 2018, the United States had imposed sanctions against Deripaska after being accused of threatening the lives of business rivals, illegally wiretapping a government official, and taking part in extortion and racketeering.

With the Russian invasion of Ukraine, many western countries including the United States have imposed different kinds of sanctions against Russia. In this regard, sanctions have been imposed against some Russian billionaires, in a move to freeze their assets.

As a result, more luxury yachts owned by Russian oligarchs have set sail countries which western countries including United States does not have exchanged extradition treaties.

Maldives and the United States do not have an extradition treaty either. Foreign news outlets report that additional two superyachts belonging to Russian oligarchs have set sail to the Maldives, subsequently.

‘Clio’ is a superyacht measuring in 73-meters. It was designed for long voyages around the world and self-sufficed living for several months at a time.

The yacht’s owner Deripaska is one of two Russian billionaires who have spoken out against Russia’s invasions of Ukraine. Last Sunday, he stressed that “peace is very important”.

United States’ Joe Biden administration imposed sanctions against 10 Russian oligarchs; with the aim to financially cripple the country's wealthiest members in retaliation for Russia's invasion of Ukraine. Foreign news outlets report that these oligarchs were traveling around on private jets and yachts despite the sanctions.