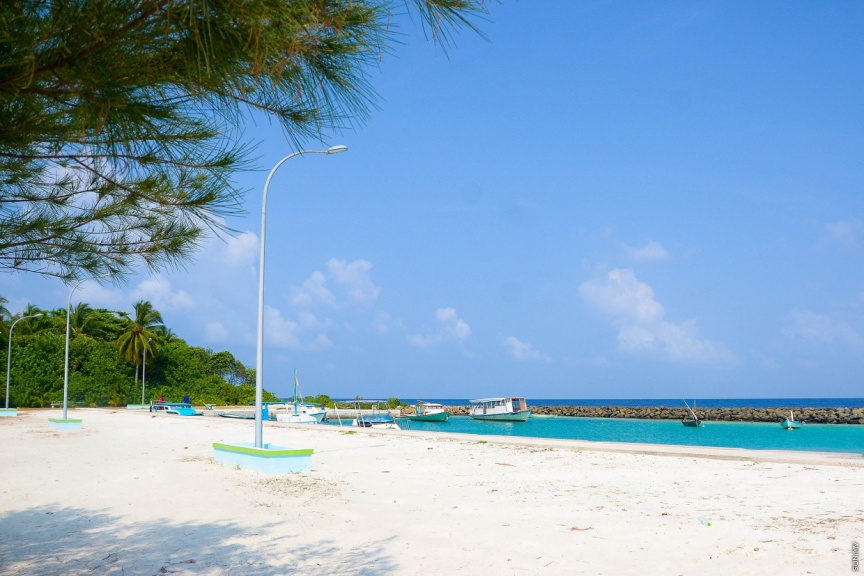 The fuel barge that wrecked the reef off of Sh. Noomaraa back in 2019, has made the fine payment of MVR 61 million.

Environment Protection Agency’s (EPA) Director General Ibrahim Naeem told Sun today that Maldives Monetary Authority (MMA) had informed them that the payment had been made about two to three days ago.

In a statement released prior to this, EPA said that they were fining the owner of the barge by MVR 61,681,316 for damages to the reef under the Environmental Protection Act.

As per that statement, EPA had instructed the barge’s local agent – Rohoffe Pvt. Ltd – to pay the fine within 30 days on December 7.

EPA said a survey of the area after the barge was refloated showed the incident caused direct damage to a 1,632-squaremeter area of the reef.

They further detailed that the barge was refloated, and debris cleared from the area on November 16.

In last year’s July, another fuel barge carrying 100,000 liters of diesel and 15,000 liters of petrol also ran aground on Noomara reef.