Sadha’s Death: Family concerned as doctors sent back prior to investigation 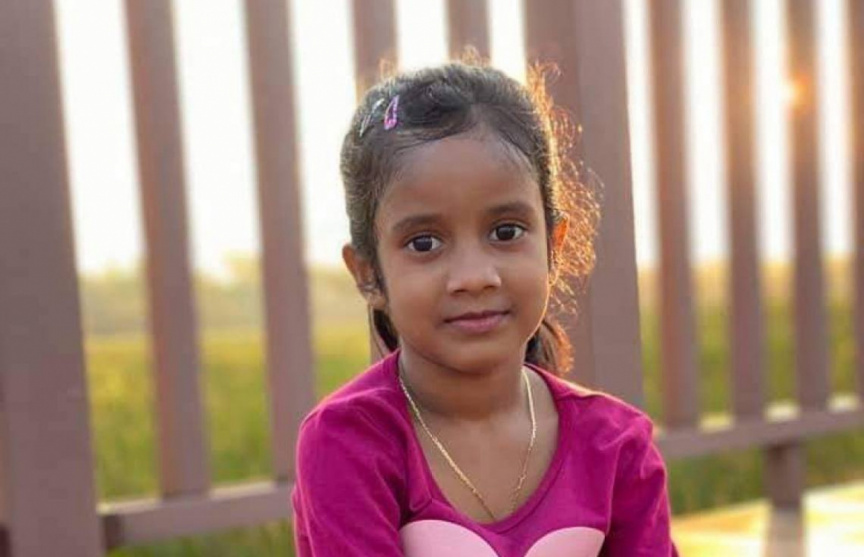 The family of five-year-old Sadha Saudhulla, who died in October 2021, expressed concern over doctors who were negligent in her case being sent back to their country before the investigation was completed.

Speaking to ‘Sun’, Sadha’s father Saudhulla Ahmed Hassan Didi stated that having found the doctors to be negligent, the Medical Council made the decision to suspend them.

However, before the case was filed at the court, both doctors were terminated and sent back to their countries.

“I do not believe that terminating and sending them back is justice. I believe that as long as the court process has not ended, this is not over. Every time sending back doctors from abroad does not end this.”

He stressed that he would work until justice is served for the case.

“I believe that Sadha will receive justice when a court order is served that prevents a similar incident happening to another person.”

Moreover, he said that in order to prevent these incidents, the law needs to be amended as well. He believes that the power to take action and request for criminal investigation needs to be given to Health Ministry.

“In Sadha’s case, only I can request for a criminal investigation from the Police. Actually, people are disheartened at having not received justice in these cases. People do not want to go to court.”

The doctors found negligent in Sadha’s are from Bangladesh and Egypt.

Sadha was taken to Fuvahmulah Hospital on October 3 last year with stomach pain and vomiting after she failed to receive services from the flu clinic. Saudhulla said his daughter died shortly after she was administered an injection at the hospital.