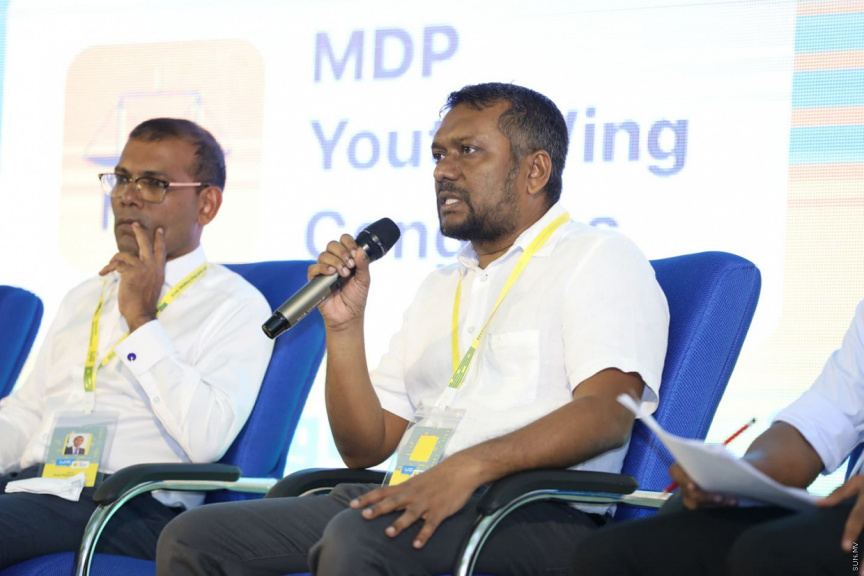 Minister of Economic Development Fayyaz Ismail on Sunday officially announced his decision to contest in the election for Maldivian Democratic Party’s Chairperson (MDP).

In his tweet making the announcement, Fayyaz said that he is contesting to strengthen MDP and retain the party in power.

“(I) request for the support of beloved members (of MDP). There is no doubt that this election will strengthen the party.”

So far, in addition to Minister Fayyaz, Parliamentarian for Maafannu North MP Imthiyaz Fahmy is contesting in the election.

Though the incumbent Managing Director of STO Hussain Amr announced him contesting, he has later withdrawn his candidacy.

The position of MDP chairperson became vacant after the term of the last chairperson, West Henveiru MP Hassan Latheef expired.

Hassan Latheef was elected chairperson of MDP on February 10, 2017.

MDP’s constitution dictates that candidacy must be opened minimum 60 days ahead of elections.

The elections are scheduled to be held on Saturday, April 16.