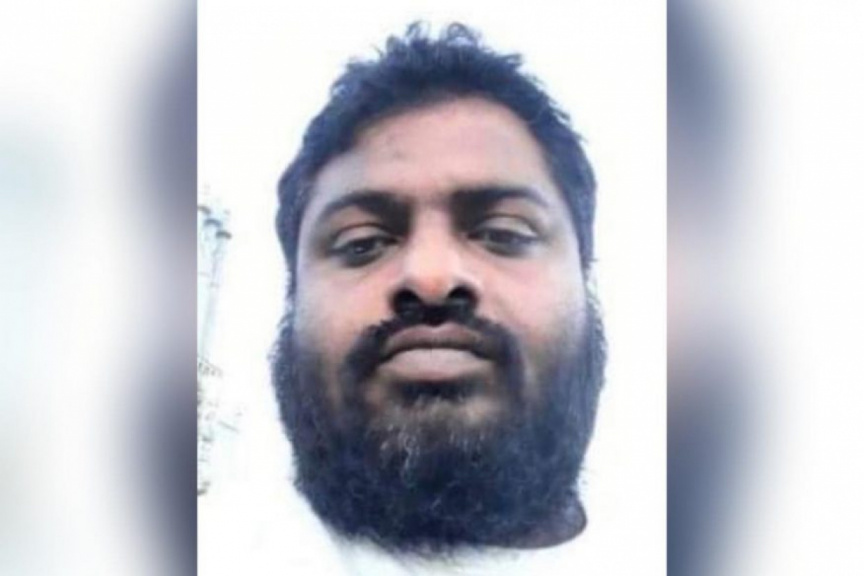 The identity of the man arrested for attacking Mandhy with a vehicle chain, as well as an additional person, was Ahmed Jazeel, 39, M. Honeycomb.

Criminal Court had remanded him in police custody for 10 days on Sunday.

Many individuals had given statements against him. He is accused of assault, intimidation, death threats and damage to private property. The court order stated that his own parents are amongst the people who he made death threats against.

When Police arrived at the scene – he had continued to threaten and intimidate people who were there as well.

Jazeel has a criminal record of similar offenses. He had been previously convicted of a similar crime as well. A restraining order has also been issued against Jazeel previously.

337 cases of theft reported so far this year