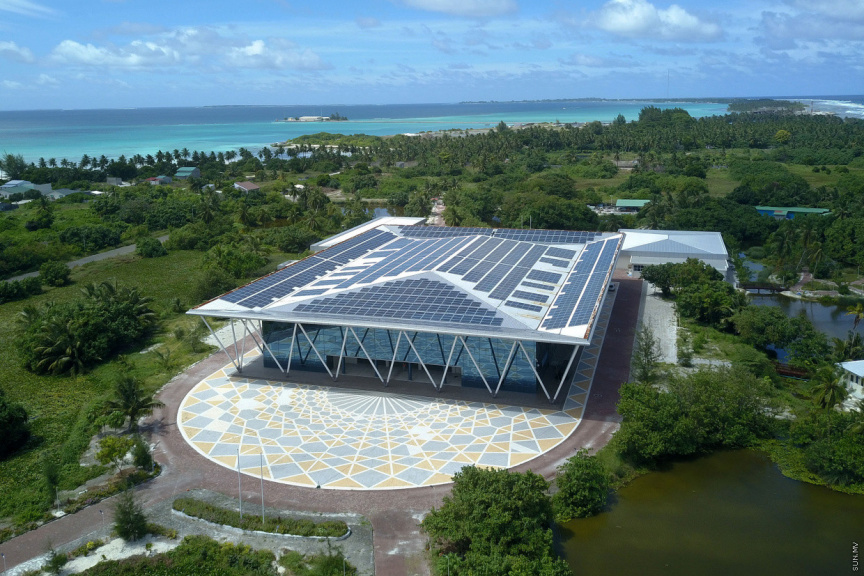 The COVID-19 situation in Addu – Maldives' second most populous city – continues to escalate, with active cases now above 670.

According to information released by the Addu Emergency Operations Center, the city now has 671 active cases, including 69 new cases on Saturday.

Two of the patients are hospitalized.

The highest number of cases are in Hithadhoo district.

Meanwhile, Hulhudhoo has 55 active cases, Maradhoo has 29, Maradhoo-Feydhoo has 26, and there are 19 active cases in resorts and industrial areas of Addu.

The highest single-day surge in cases in Addu was recorded on January 19 with 123 new cases.

The city has recorded 15 COVID-19 deaths.

Gender partners with Hope for Women to aid DV victims