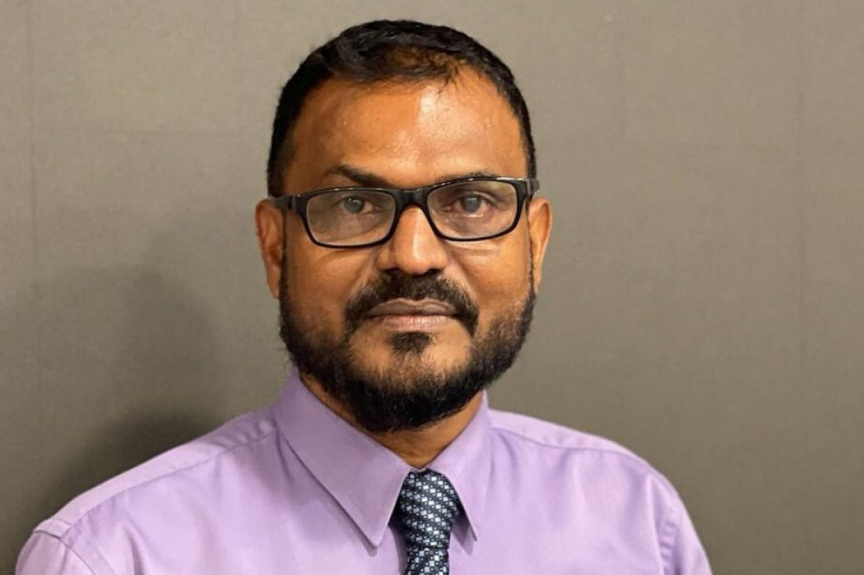 Prior to Dr. Ashraf’s appointment, the post was held by Dr. Sheeza Ali. She left the post, after completing the term she was appointed for.

Individuals are appointed the post, Director General of Health Service, for a term of four years. Appointees must meet certain requirements.

Dr. Ashraf began his career in the health sector in 1996, at Indira Gandhi Memorial Hospital (IGMH). Following this, he had worked at other hospitals and institutes providing medical services.

Dr. Ashraf has also served as a medical lecturer at Maldives National University. He also served as a board member of Health Service Corporation, formed during former President Mohamed Nasheed’s administration, which has now been dissolved.

In addition to this, Dr. Ashraf has served as the CEO of Hulhumale’ Hospital. During his term, an ICU was established at the hospital for the first time, with ENT operations and ophthalmological services also being introduced.

Ventilator case to be submitted for arbitration

Birth rate rises in atolls, but drops in Male’

Diabetmin – the most imported medicine in 2020

Salary delays due to HR department being COVID positive