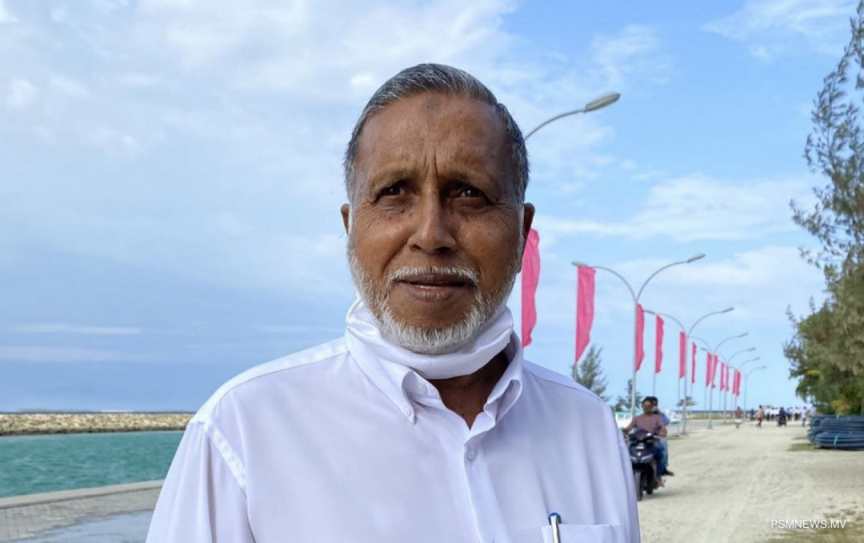 A Maldivian who was in Saudi Arabia to perform Umrah has passed away.

Sun has been informed that the local pilgrim who passed away is Hamid Mohamed, Saadhaage, N. Holhudhoo. He passed away at around 12:15am last night.

The cause of death remains unclear at the moment.

Saudi Arabia decided to permit Maldivians to go to the country to perform Umrah amidst the COVID-19 pandemic in January of this year with new guidelines in place.

The new guidelines, as similar to the previous one, requires one to make reservations through an Umrah group or a travel agent.

Additional rules include having a negative PCR certification from a laboratory permitted in the Maldives – taken 72 hours prior to arrival in Saudi Arabia and an airline reservation which falls in line with travel program that is permitted to the pilgrim.

Subsequent to the obstructions posed to air travel as well as the closure of borders by Saudi Arabia and other countries – Foreign Minister Abdulla Shahid has held discussions with his Saudi counterpart and officials from Saudi government to facilitate easements for Maldivians who wish to travel to the country for Umrah.