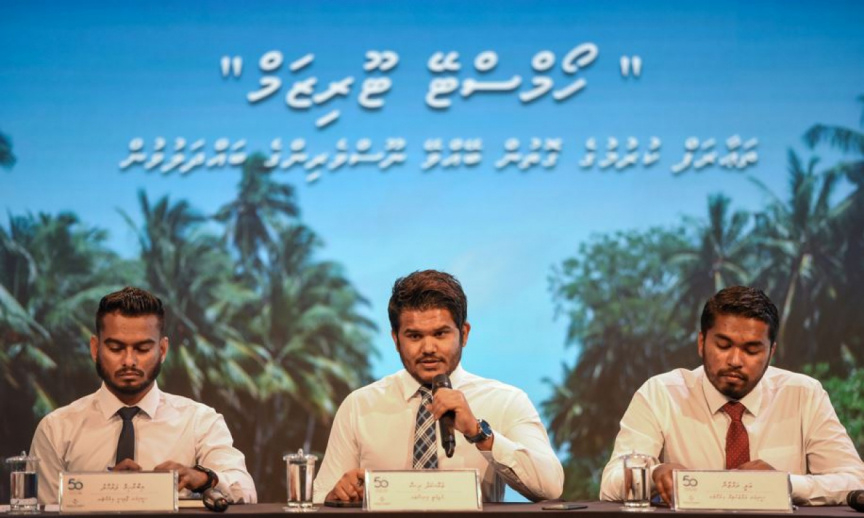 Maldives, which is set to introduced homestay tourism in January, will begin its expansion into the new segment in M. Dhiggaru – an island known for exemplary hospitality.

In a press conference by Tourism Ministry on Wednesday afternoon, Head of Tourism Diversification and Localization Department, Ali Razzan said that Dhiggaru is home to experts in all fields of resort operations.

Razzan said that though Dhiggaru may not have a tourist or guesthouse at this time, it is home to many young men and women who work in resorts.

“From guest relations to frontline office to security to dive centers to water sports, Dhiggaru has expertise in all areas needed for guest operations,” he said.

Razzan said that according to Dhiggaru Council, the island will have 50 rooms designated for local tourism starting January.

He said that the council was targeting increasing the number of room to 200 before the end of their term.

However, there will only be four homes available when homestay tourism is launched, he said.

He said that Dhiggaru stood out for its warm hospitality.

“The surprise we received when we went to Dhiggaru is, we received a resort-standard welcome when we arrived to the island. They didn’t know we were expecting it. But given their background in the tourism industry, they understood that that was how it should be,” he said.

He said that the team from Tourism Ministry were greeted with boduberu, and received by butlers.

“They [the butlers] were assigned to everyone and they escorted them to the room in the house they were to stay in. Their luggage was waiting for them when they went to the room. The luggage was tagged with their names. We are talking about an island in a Maldivian atoll, an island without a single tourist,” he said.

Riza said the people of Dhiggaru understood that homestay tourism offered an opportunity for islands which did not follow existing tourism models.

Riza said that local islands were ready for homestay tourism, and that the Tourism Ministry would offer its full support to local councils and tourism workers to introduce homestay tourism in their islands.

Bid to open next week on islands for resort development

Tourism Ministry to partner with UNWTO for summit to ce