Majilis: Investigation launched against Serjeant-at-Arms still not over 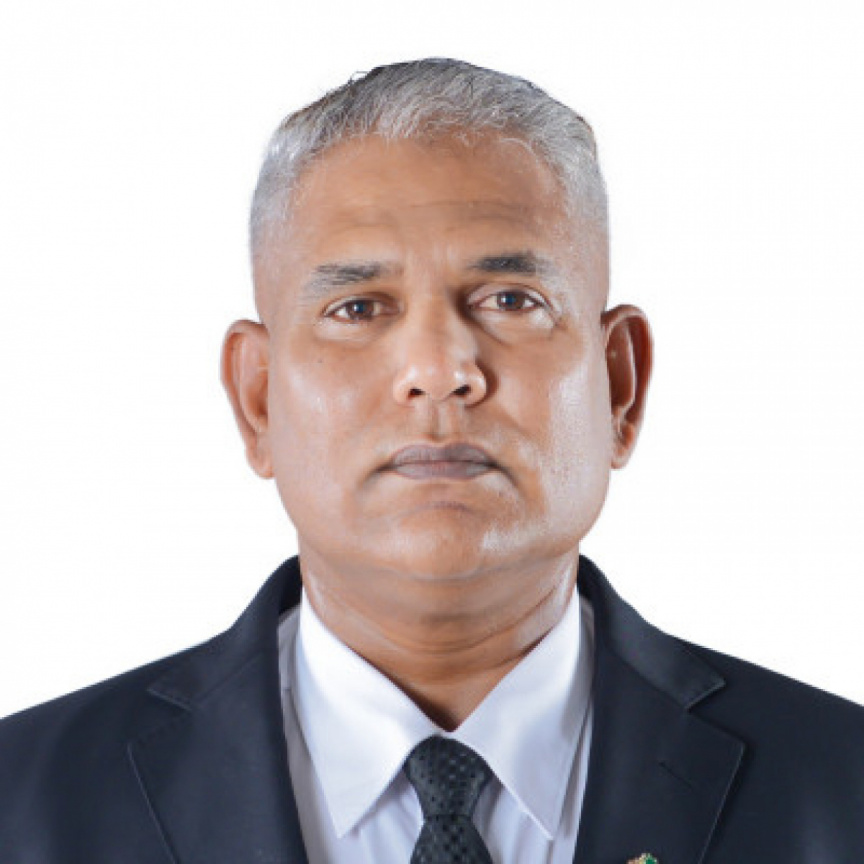 People’s Majilis has stated that the investigation launched against parliament’s Serjeant-at-Arms Mohamed Haleeem is still not over – 10 months into his suspension, with pay.

Haleem was suspended indefinitely on January of this year. He was suspended with pay, regarding a case under investigation by the Parliament’s General Committee.

Communications Director at People’s Majilis Hassan Ziyau told Sun that the investigations against Haleem is still over, and is unable to specify a date when it will be.

General Committee had concluded their probe on Haleem, and sent the report formulated on their finding to Parliament Speaker Mohamed Nasheed back in May.

Whilst the Committee had held closed-door meetings regarding Haleem’s case, due to its nature – he has also been kicked of the Viber group comprising of administrative staff working at the People’s Majilis.

Serjeant-at-Arms is responsible for the security at the People’s Majilis. Prior to this, Speaker Nasheed has stated that an attempt was made to install bugging equipment at one of the rooms at Majilis to eavesdrop.