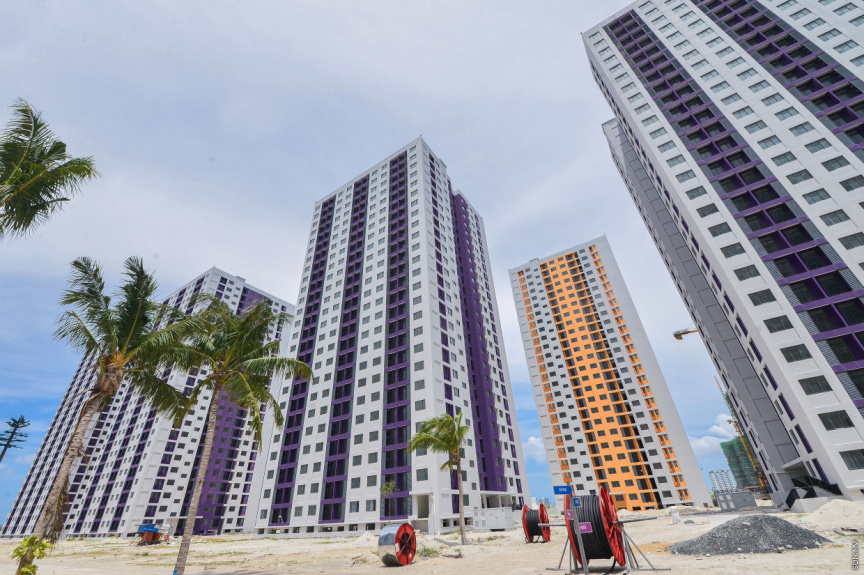 A group of people obstructed a survey being carried out by Housing Development Corporation (HDC) at Hiyaa Flats, and attempted to assault the surveyors.

HDC said that a survey is being carried out for the purpose of gathering information regarding the tenants at Hiyaa Flats and to assess their awareness and compliance with the regulations made. In addition to this, the survey aims to seek feedback on HDC’s services.

Noting this, HDC said that on Friday, a group of people had obstructed the surveyors and attempted to assault them.

HDC has strongly condemned these acts.

In addition to this, they said that a case will be filed with the relevant authorities in order to ensure that such incidences never occur again.

Noting that such surveys are conducted for the betterment of the tenants at Hiyaa Flats, HDC thanked all individuals who have been cooperative regarding their works at the premises.

HDC to build a mosque in Hiya flat area

HDC: We have land sale rights of Hulhumale'