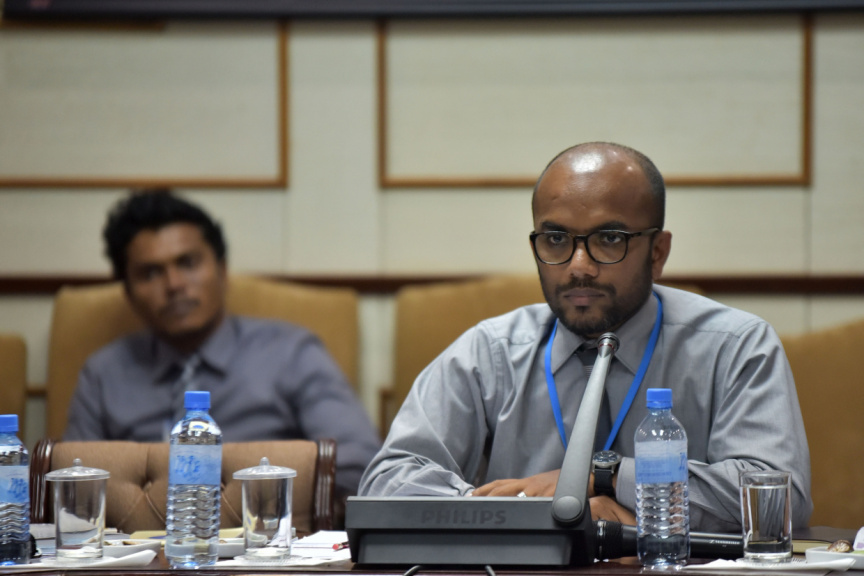 The Finance Ministry has requested another one-year extension to the period the government is authorized to overdraw from the public bank accounts today in a letter sent to the parliament.

If the request is granted for the stated period the implementation of Article 32 (a), (d) and (e) of the Fiscal Responsibility Act will continue to remain suspended.

The letter sent requests the extension to be commenced from April 26, 2022.

The overdraw was first granted last year with a limitation of MRV 4 billion, due to the adverse economic effects on the economy due to the Covid-19 pandemic. As the period ended in April 25, 2020, the parliament of Maldives had extended the period to April 25, 2021, with the request from the Finance Ministry.

The letter further stated that due to the previous overdraft period, during the past 18 months, government services had been running smoothly with no disruptions and government expenditures had been covered. It also stated that the extension had helped recover from the economic and health downfalls caused by the pandemic, and helped support individuals and businesses.

However, the letter noted that despite the economy improving there is still a risk to the economy as the pandemic still continues to have a strong foothold on the economy and the people all over the world. With this note, the ministry further stated that returning the overdrawn money to Maldives Monetary Authority (MMA) in a short period of time will pose difficulties in managing the cash flow and implementing the government budget plans.

“There is difficulty getting funding and therefore, if we are not able to overdraw from MMA from April 2022, it will leave an adverse effect on the Maldivian economy and the services provided to the people of the country,” the letter stated.

MVR 38.4 mil earned from Atoll Shops given to councils

Yameen's allowances to be given from contingency budget