Govt. to announce plan to reclaim land for Male’ residents in December 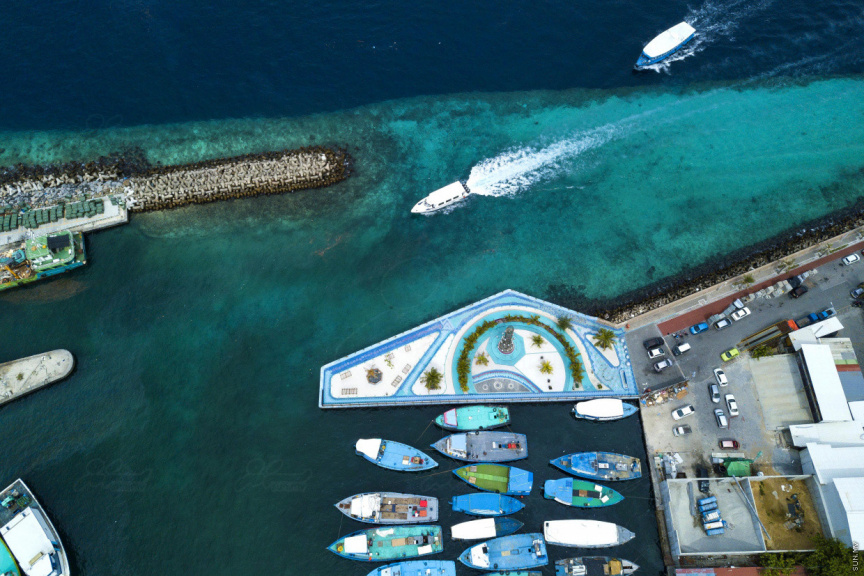 Planning Ministry states that the plan for a project to reclaim land and release plots for Male’ City residents will be announced in December.

State Minister for Planning Akram Kamaluddin told Sun on Saturday morning that the authorities are engaged in planning the project.

“The project is being planned. We expect to announce the plan at the end of this year,” he said.

Akram said that the government will release details such as the location for the project, the size of the area which will be reclaimed, and the number of plots which will be issued in December.

President Ibrahim Mohamed Solih announced his intention of issuing land to Male’ residents during a can MDP campaign event for the local council elections held earlier this year. However, he did not go into detail.

Planning Minister Mohamed Aslam when later asked by Deputy Speaker Eva Abdulla about the project when he attended the Parliament for a questioning session, said that details of the project will be announced by the President himself at a later date.

“What I know is the government has plans, plans for an additional land, for Male’ residents. This will be announced by the President. The President has yet to announce it because he hasn’t received confirmation the project can be carried out as he envisions. But he announced it because it reached a certain point,” he said.

Aslam said that the government is working on securing a loan to finance the project from ING Bank – a Dutch financial institute.

Male’ City Mayor Dr. Mohamed Muizzu, during his election campaign, had said that he believed the best solution to solving the housing crisis in the capital to be to issue land from Gulhifalhu. He said that he doesn’t believe it right to develop a commercial port in the island.

Former President Abdulla Yameen Abdul Gayoom also entertained the idea of reclaiming Fushidhiggarufalhu – located to the south of Male’ – to issue land for Male’ residents. He decided to reclaim 800 hectors of land under a project titled ‘Hiyaa Accomplished’, and 230 more hectors from Gulhifalhu as ‘Vilimale’ 2’.

Some 5,000 people took out forms to apply for the project which was announced in mid-2018.

'USD 200M payment to Tata if we hadn’t settled'

'Only a permanent solution sought for Male' flooding'

Corporate Maldives Business Expo to be held in June '22