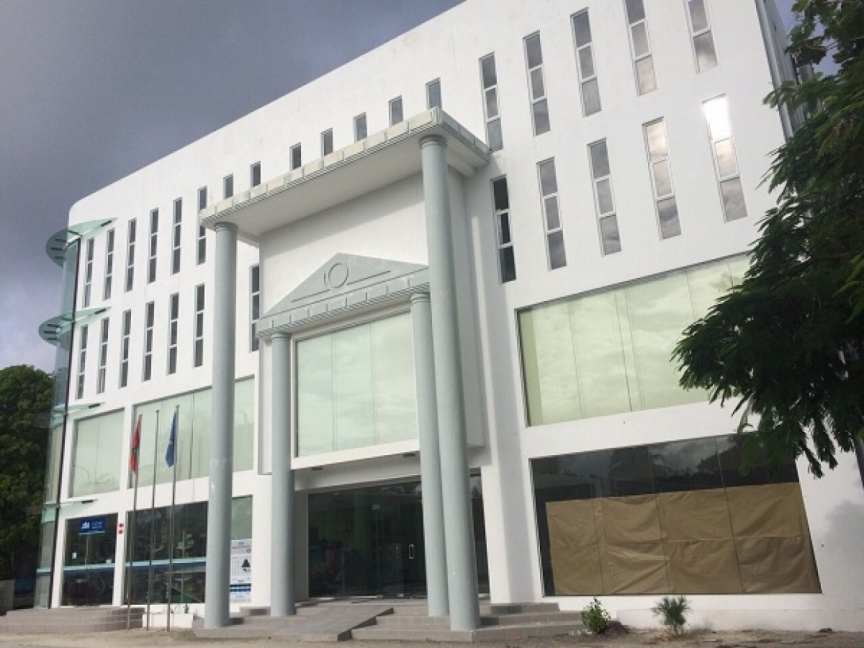 The government has decided to amend the Judicature Act to dissolve the branches of the High Court established in the northern and southern regions of Maldives.

Attorney General’s Office sent four bills to the Parliament today – as bills submitted by the government, including the Bill to Amend to Judicature Act.

The bill includes dissolving the branches of the High Court established in the northern and southern regions of Maldives and additional amendments in order to further enhance the operations of courts.

Two branches of the High Court, one in Addu City and the other in Kulhuduffushi City, were established during former President Yameen Abdul Gayyoom’s administration.

The remaining three bills which were sent by Attorney General’s Office are; Bill to Amend Judges Act, Bill to Amend Water and Sewerage Act and Bill on Controlling the International Trade of Endangered Species.

The Bill to Amend Judges Act proposes reasonably extending the duration of the maternity leave entitled to judges after birth.

Attorney General’s Office said that the Bill on Controlling the International Trade of Endangered Species is being proposed to enact a new law in order to implement clauses mandated upon Maldives by a convention it has become party to.

“The bill is submitted so regulations can be created on trade and movement as well as to ensure the protection and livelihood of endangered and exploited animals, plants, their parts, and products due to its unsustainable international trade,” Attorney General’s Office had said.

The government had earlier informed that they planned to submit 32 bills to the Parliament during its third session of the year pertaining to different areas.