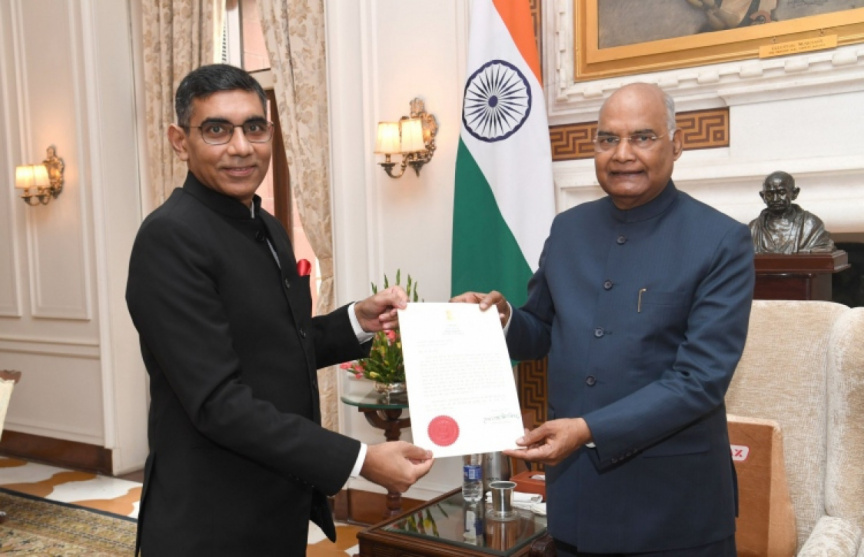 India has appointed Munu Mahawar as the new Indian High Commissioner to Maldives.

Mahawar was presented with his letter of credence by Indian President Ram Nath Kovind in a ceremony at the presidential palace, Rashtrapati Bhavan, on Friday.

In a tweet after he received his letter of credence, Mahawar said he said it was a great honor and privilege to call on President Kovind and receive the letter of credence for his appointment as Indian High Commissioner to Maldives, and that he was deeply grateful for his insights and guidance.

Mahawar was born in Dhamtari, Chattisgarh.

He did his B.Tech in Electrical Engineering from IIT, Delhi. He speaks Hindi, English and Russian languages.

He most recently served as the Indian High Commissioner to Oman, and has also served in diplomatic missions in Moscow and Geneva.

Session on Maldives to take place at Partnership Summit