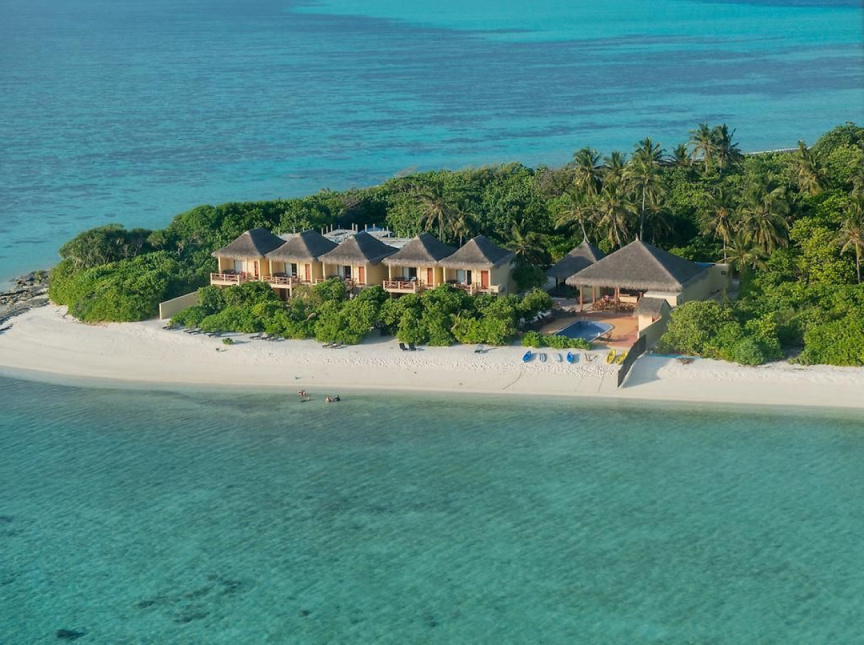 Maldives Police Service is probing into a case of an individual being assaulted at a guesthouse owned by Kaashidhoo MP Abdulla Jabir at AA. Mathveri.

Mathiveri Council President Ahmed Aslam confirmed to Sun that an individual is currently being treated at Mathiveri Health Centre after being assaulted inside the guesthouse owned by MP Jabir at Mathiveri, Casa Mia.

An official from Mathveri Health Centre confirmed that the victim was being treated there. The official said that when the victim was brought to the Centre – three areas on his face were deeply swollen. The official further detailed that he claimed to have been dragged by his beard during the assault – subsequent to which there were scrapes on his chin.

However, the official stressed that no serious injuries were sustained during the swollen.

While allegations of an assault at MP Jabir’s guesthouse at Mathiveri has come to light – he had made a trip to the island just a couple of days ago. However, at present, MP Jabir is currently at AA. Feridhoo.

Mathiveri Council President Aslam said that the victim who was assaulted at the guesthouse is a middle-aged man from another island who is married to a woman from Mathiveri. It is alleged that he was assaulted by a group of people who had gone to the island with MP Jabir.

“No one from my family has assaulted anyone,” he stressed.

A Police Spokesperson confirmed to Sun that they probing a case of an assault at a guesthouse in Mathiveri after having been reported the same.