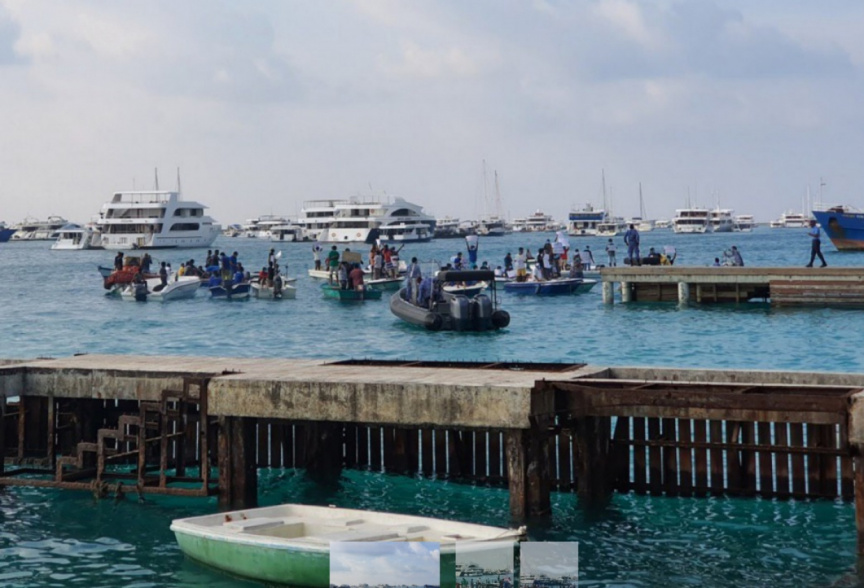 A tourist who was waiting at Hulhumale’ wooden jetty has died suddenly.

Maldives Police Service said that the incident occurred at around 14:05 this afternoon. They identified the deceased tourist as a man who is from Denmark. He had gotten off board from a safari – and was seated at a bench in the jetty when he had passed away.

Police said that he was reported to have fainted whilst seated – following which he was immediately transported to Hulhumale’ Hospital for treatment. However, the hospital had informed them that he was already dead when he was brought to the hospital.

Police noted that they were investigating the matter further.