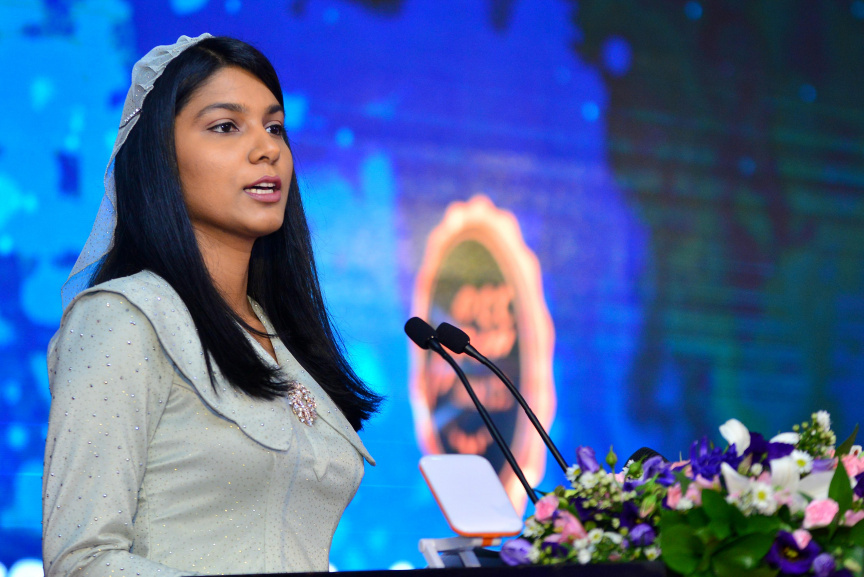 An official from HRCM told Sun on Thursday that the commission has concluded investigations into several cases linked with the Kudakudhinge Hiyaa – a state-run children’s shelter located in suburban Vilimale’ - and has requested the Prosecutor General’s Office for criminal charges against several officials.

The official said the Prosecutor General’s Office is engaged in discussions with the commission regarding the paperwork related to the case.

However, he declined to comment on the nature of the charges or the number of officials involved.

Sun has been informed the officials HRCM requested charges against includes Zenysha and Basheer.

Neither HRCM nor Prosecutor General’s Office have disclosed any details related to the case.

The case comes after the Presidential Commission to Inquire into Child Rights Violations requested the Prosecutor General’s Office in November last year for criminal charges against 11 officials for the physical and mental abuse of children at Kudakudhinge Hiyaa.

The request for charges came after an inquiry by the commission uncovered multiple cases of physical and mental abuse of children in the hands of employees at the Kudakudhinge Hiyaa in 2017.

The commission also found that though the abuse was reported to the police in 2018, no action was taken against the employees.

'Did not commit a criminal offence'