Two injured in road accident in Addu transferred to IGMH 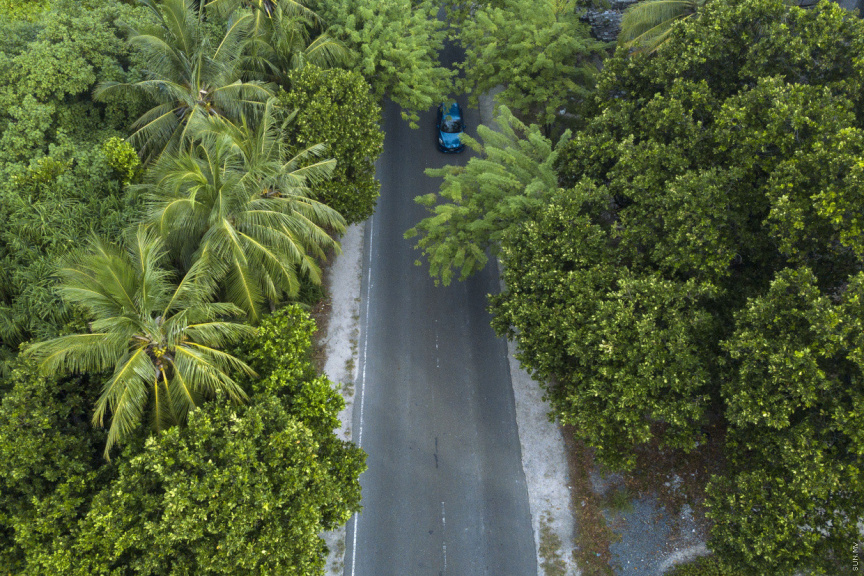 Two people injured in a road accident in Maradhoo-Feydhoo district of Addu City have been transferred to Male’ City for further treatment.

The accident took place on the main road of Maradhoo-Feydhoo at approximately 08:00 pm on Monday, October 25, and involved a speeding motorcycle which crashed into a bicycle.

Both sustained injuries in the accident, and were initially treated at the Addu Equatorial Hospital.

Both of them are being treated at the Indhira Gandhi Memorial Hospital (IGMH).