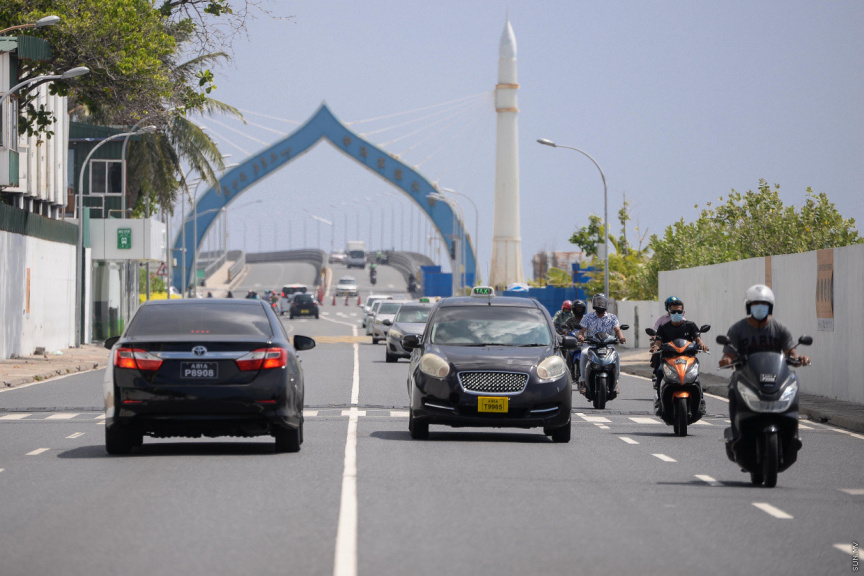 Police have opened an investigation after a taxi driver was robbed at knife-point in Male City.

A police spokesperson said the crime was reported to police on the night of October 23.

The case involves two people who boarded a taxi from Majeedhee Magu in Male’ City to go to suburban Hulhumale’, who threatened the taxi driver with a knife and stole money from him.

They stole MVR 700 from the driver before exiting the taxi.

Police have yet to make an arrest in connection to the case, but said they are investigating the case as a serious crime.