Mahmood’s body transported back to Dhangethi after forensic examinations 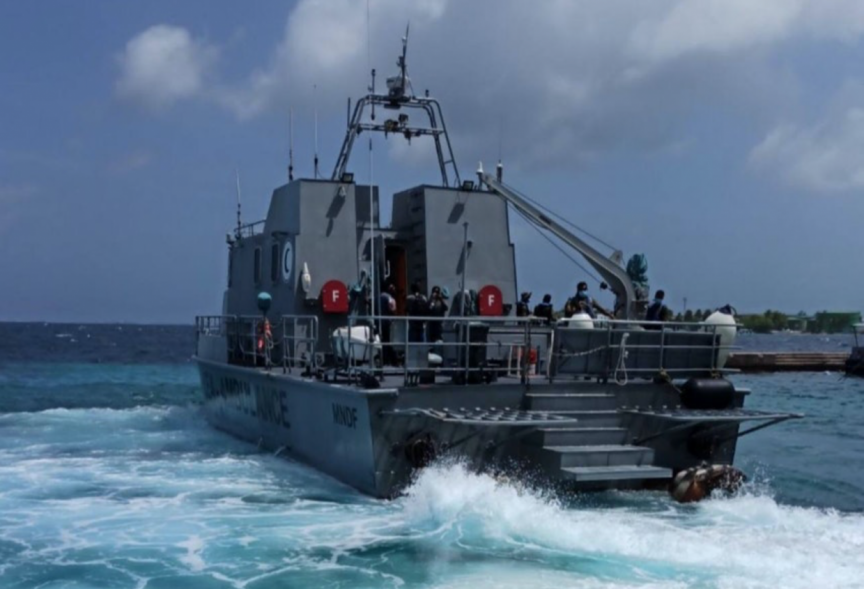 Maldives Police Service has confirmed that the body of Mahmood Aboobakuru who was found murdered inside a well at ADh. Dhangethi has been transported back to the island following forensic examinations.

57-year-old Mamood was found murdered during a search for him – after having been declared missing. Dhangethi residents commenced an island-wide search at 10:00 am yesterday morning. His body was discovered during the search at around 15:15 in the afternoon – inside a water well at an abandoned house. His body was stuffed inside a sack and tied up.

The Police said that they have made no arrests regarding the murder at present. However, Dhangethi residents have accused two individuals of the murder – whom they had sought out after the discovery of the body and handed over to the Police. Subsequently, the two individuals have been granted police protection.

Additionally, a woman who is related to the two individuals has also been granted police protection.

Man who sexually assaulted a woman on street arrested

New health centre to be built at Omadhoo