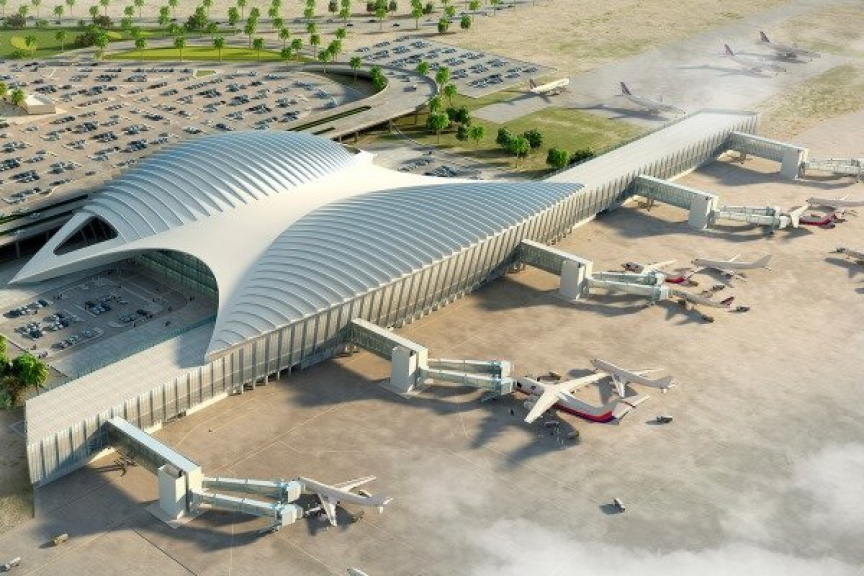 Maldives has condemned the attack on the King Abdulla Airport in Saudi Arabia’s city of Jazan, near the border with Yemen.

The attack on the airport with the use of a bomb-laden drones on Friday injured at least 10 people - six Saudis, three Bangladeshis and one Sudanese.

In a statement on Sunday evening, the Foreign Ministry said that the Maldivian government strongly condemns the hostile attack on the airport.

Foreign Ministry said that the continuation of such deliberate attacks targeting vital civilian infrastructure violates international laws, and the resulting civilian casualties exhibits the elevated threat to the stability of the Middle Eastern region.

“Such deplorable acts of terrorism indicate the urgent need for constructive engagement by the parties concerned to find peaceful solutions to the conflicts,” said the Foreign Ministry in its statement.

While no one has claimed immediate responsibility for Friday’s attack, a number of recent attacks against Saudi targets have been blamed on Yemen’s Houthi forces. The Houthis are fighting a Saudi-led coalition, which is trying to reinstate the deposed government there.

Saudi Arabia intervened in the Yemen war on behalf of the internationally recognized government in 2015.

The Iran-allied Houthis have repeatedly targeted the kingdom in cross-border attacks.

Maldivian Foreign Ministry, in its statement, reaffirmed its solidarity with Saudi Arabia.

“The government of Maldives reaffirms its solidarity with the brotherly people and the government of the Kingdom of Saudi Arabia and reiterates its steadfast commitment to the fight against terrorism in all its forms and manifestations,” said the Foreign Ministry in its statement.