Fenaka: Electricity supply cut off for a house in Maavah in line with regulations 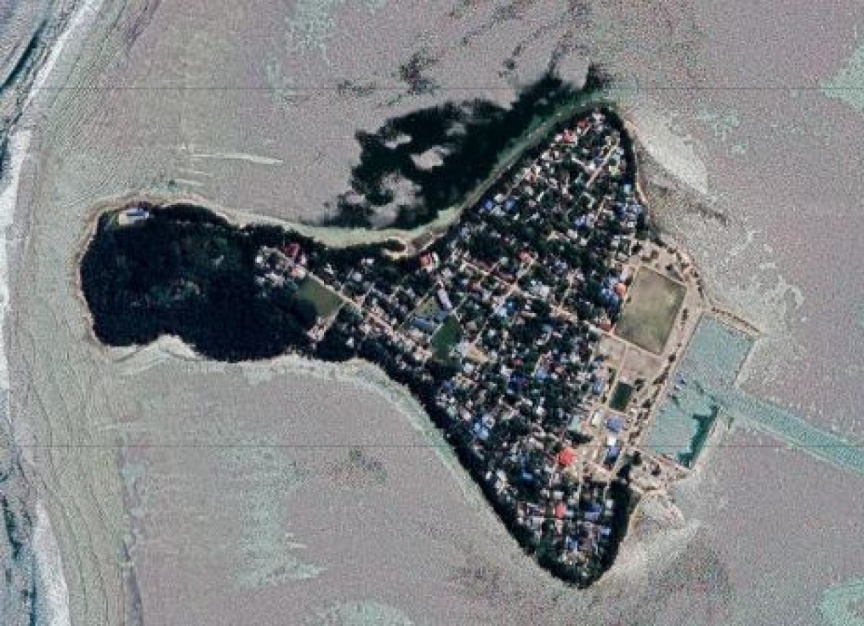 Fenaka Corporation Limited has stated that they cut off the supply of electricity to a house named ‘Aafaru’ in L. Maavah – in accordance with the regulations.

Fenaka said that they had temporarily cut off power to Aafaru, a house registered to a person named Ahmed Moosa, last Monday.

In this regard, Fenaka detailed that the power cut was due to the customer’s failure to pay the bills charged for the services provided by the Company – even after final notice – in violation of the regulations formulated on the provision of electricity.

They also added that the Court had passed down their judgment regarding the case – whereas the supply of electricity to the household was temporarily ceased in light of a court order.

Despite acting in line with the regulations – Fenaka said some media outlets reporting remarks made by Maavah Council President which could decrease the trust placed in the company amongst the public – is extremely concerning.

Fenaka also stressed that it was irresponsible of media outlets to report allegations made against the Company by a third party without reaching out for their side of the story – in order to provide an unbiased narrative for the public.