Wage Board Member: Minimum wage will not address the concerns of civil servants 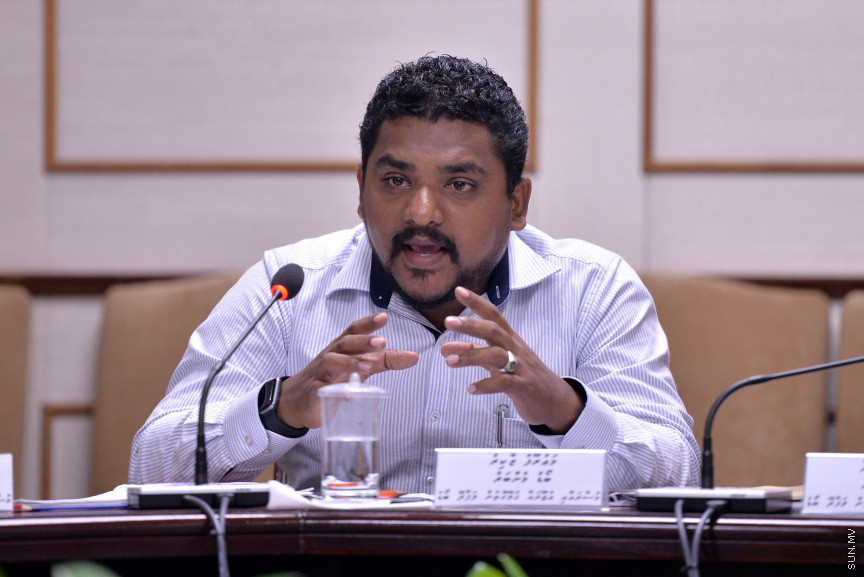 A member of the Minimum Wage Board has stated setting the minimum wage will not address any of the concerns raised by civil servants.

Member Mauroof Zakir had told Sun today that the amount proposed by the government as minimum wage is low. Noting that the Board decides on matters by the majority – Mauroof said that none of the matters proposed by workers have been approved.

“The Board’s majority is comprised upon the government and employers. That is why decisions are concluded to that side. Workers had proposed MVR 8,900 as minimum wage,” he had said.

Prior to this, the government had set several deadlines to decide on the minimum wage – however, they had failed to meet the deadline every single time.

Whilst a meeting of the Minimum Wage Board has been called for tomorrow – Mauroof said that there is no guarantee that minimum wage will be decided on at this meeting.

“It is a possibility that minimum wage is decided upon tomorrow, or not,” he had said.

Civil Servants had staged a silent protest on Sunday over their concerns regarding their salaries and allowances. On Monday – a lot of them had not reported to work in protest.

Up until now, no official bodies have confirmed the amount which the government has proposed to be set as the minimum wage up.