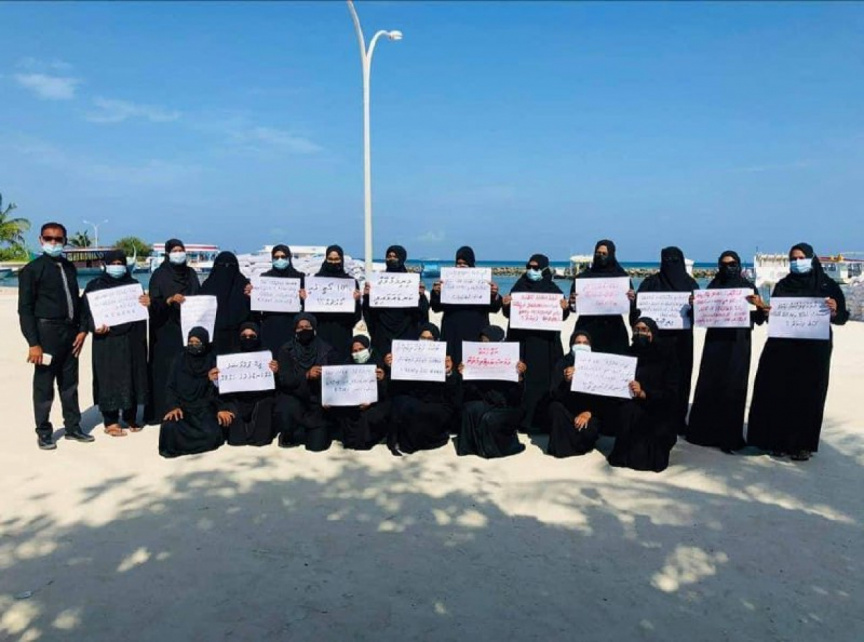 Civil servants across Maldives wore black as they reported to work on Sunday, in silent protest over multiple concerns.

Dhivehi Civil Servants Association – which organized the protest – have warned civil servants will go on strike on Monday if authorities fail to address their concerns.

Scores of civil servants across Maldives are taking part in the protest.

They are demanding a positive change to salaries and incentives, promotions based on educational credentials, and the expedition of declaration of a minimum wage.

They are also demanding a living allowance to all civil servants, same as that given to political appointees.

119 reinstated or compensated for unfair dismissals