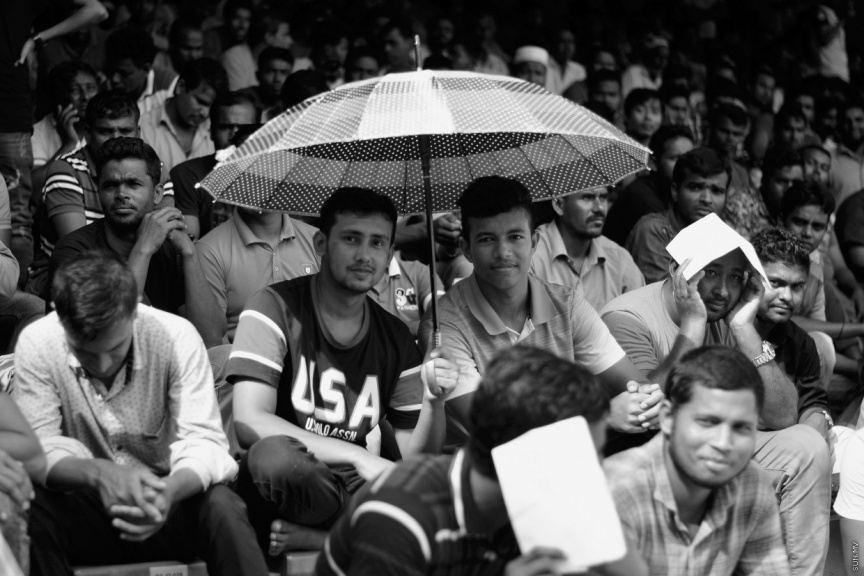 Economic Minister Fayyaz Ismail said on Monday that human trafficking has been eradicated from Maldives.

Fayyaz, who was summoned for questioning by the Parliament on Monday morning, was asked by Kurendhoo MP Abdul Ghanee Abdul Hakeem regarding progress in combating human trafficking since the current administration came to power.

“I believe that since I came and put a moratorium on the Bangladesh labor category, I have been sitting firm on a business that generates approximately MVR 1 billion per annum. An illegal business. Human trafficking,” he said.

Fayyaz said that human trafficking operations are run with the involvement of foreigners as well as some Maldivian government officials.

“Human trafficking is not happening in Maldives today. But we have lots of issues that need correcting. We are working on how we manage workers and everything,” he said.

Fayyaz said that while Maldives has issued work permits to over 20,000 Bangladeshi nationals per annum in the past, the figure had been controlled to 89 last year, and 24 so far this year.

Magistrates appointed to courts in 3 islands