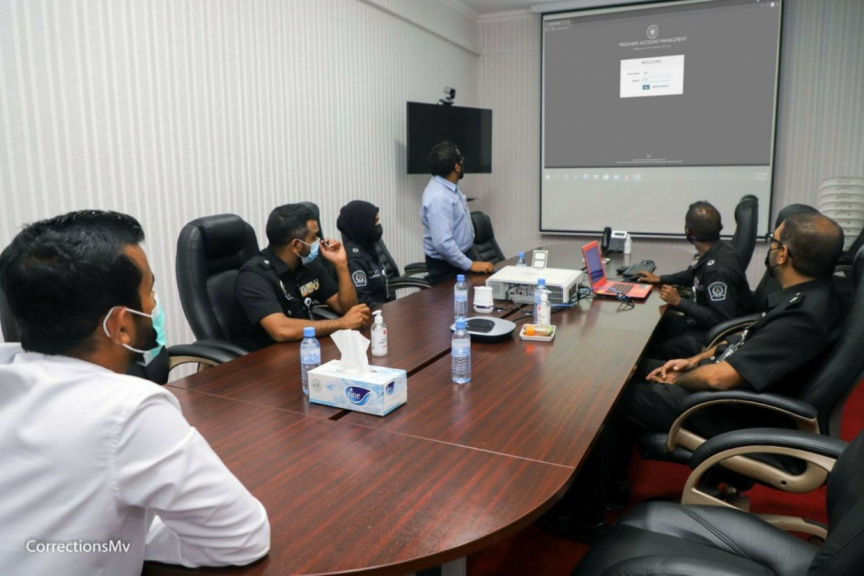 Corrections stated that PAMS will help them orderly keep the records of monies sent to detainees by their families via Bandeyri Pay every month – and also the allowances paid to detainees who work in prison. Additionally, it will also assist in keeping the records of financial transactions made by detainees during their time in prison.

PAMS is the accounting module of the Total Offender Management System (ATOMS) – a system already in use by Corrections to store and manage all records pertaining to detainees.

Corrections further detailed that the system connects all prisons with the head office – which allows them to use one database for record-keeping of all detainees, speeds up and lightens the administrative works as well as reduces the use of paper. They also added the system will always be live-updated.

Corrections said the system helps them improve the quality of their work – and make their employees more responsible as well.

Both ATOMS and PAMS are designed by MCS employees and corrections officers working in its IT department.