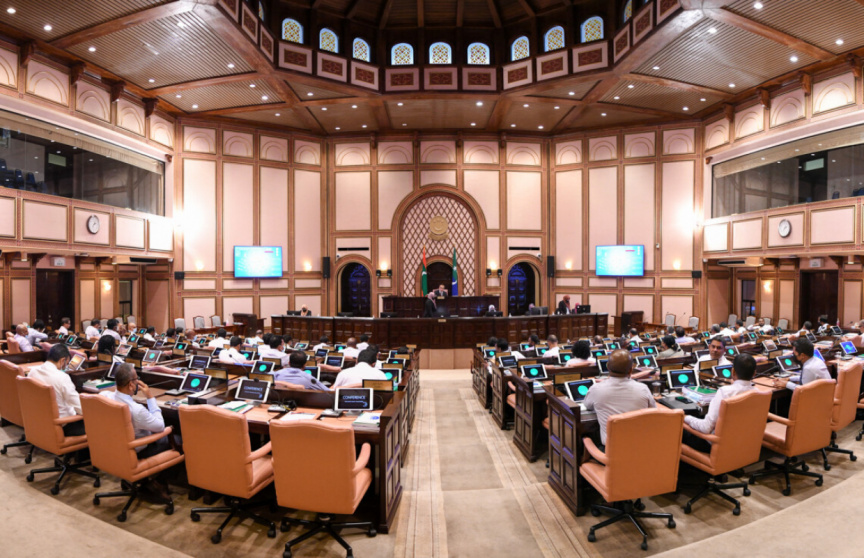 The Parliament on Wednesday has passed the report formulated by the Parliamentary Committee on Public Accounts – to increase the allowances allotted to vice presidents of atoll councils.

The report stipulates that vice presidents of atoll councils would be provided an allowance of MVR 1,000 – in addition to their salary, living allowance, and sitting allowance.

It was passed unanimously by the 41 members who took part in the vote.

Subsequently, the allowance will be provided starting from next January.

The decision to increase the allowances of vice presidents at atoll councils was included in the report – as some of the parliamentarians had suggested revising the initial report submitted by the Committee after reviewing the salaries and allowances of council members – in light of the eighth amendment brought to the Decentralization Act.

The parliamentarians had suggested this revision as salaries and the allowances of a vice president and other members of atoll councils had been the same amount – citing that they believed there should be a difference.

A Dhivehi language course launched at a Chinese Uni