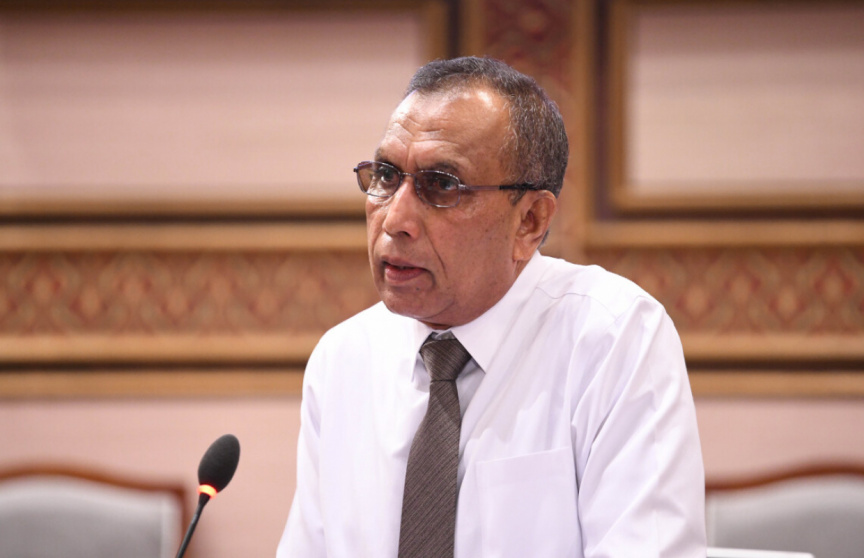 Speaking during the debate on an emergency motion submitted by Nolhivaram MP Mohamed Nasheed Abdulla at the parliamentary sitting on Wednesday morning, Afeef said that he had received information that clinics linked to doctors of TAG were conducting rapid tests instead of PCR test, and issuing PCR result certificates.

“Actions such as this will lay waste to efforts to control this disease in Maldives. If the doctors who are there to control this and set the system in the correct course are committing fraud, how are we to bring a stop to this?” he said.

Afeef said that though he is unable to verify the authenticity of the allegations, he believes "something must be going on” to spark the allegations.

He called on the authorities, especially the Health Ministry, to investigate the allegations.

“This must be being said because something is going on. We say there’s no smoke without fire. So there wouldn’t be any talk if nothing was going on,” he said.