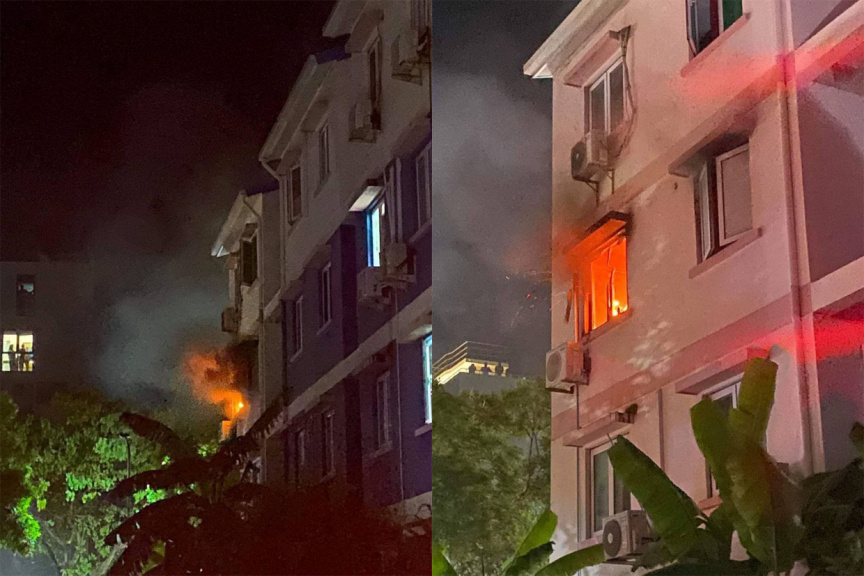 A fire broke out in a housing unit in suburban Hulhumale’ on Monday night, damaging the apartment beyond use.

According to Maldives National Defense Force (MNDF), the fire broke out in a housing unit on the second floor of Flat 147.

The fire was reported to authorities at 07:17 pm.

MNDF Fire and Rescue Service responded to the incident, and have managed to control the fire.

No one was injured in the incident.

They have been provided temporary accommodation and provided assistance to arrange food.