A minor subjected to violence at Lhaimagu 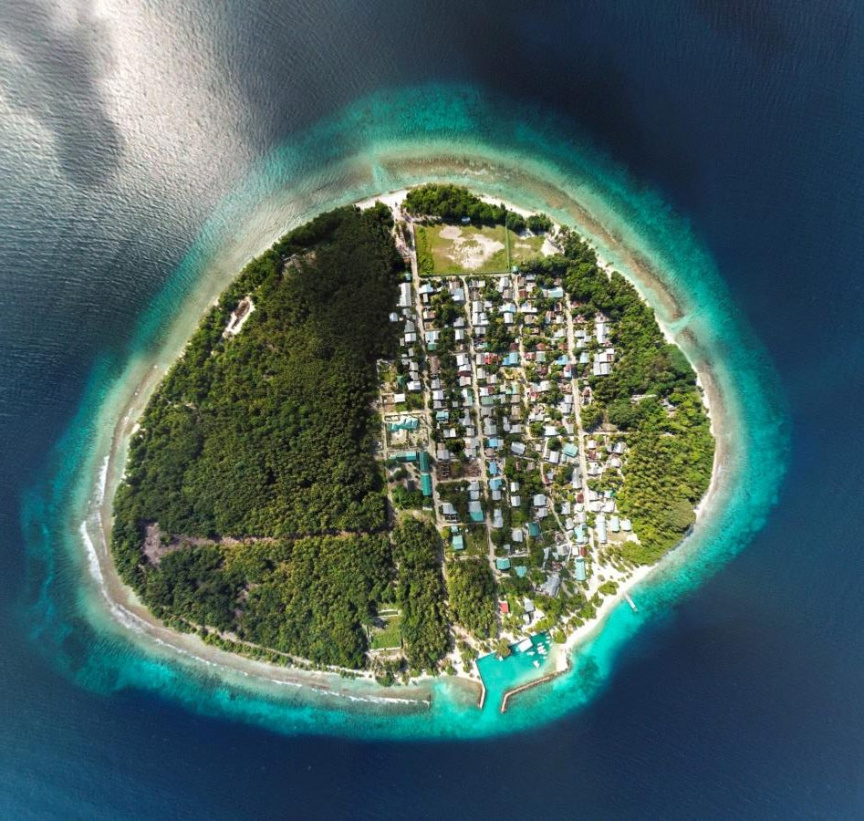 It has come to light that a minor has been subjected to violence at Sh. Lhaimagu.

A media official from Maldives Police Service confirmed to Sun today that a case of a 17-year-old boy being beaten up at Lhaimagu was reported to them yesterday.

The media official also noted that while no persons have been arrested in connection to the case – they are currently investigating the matter further.

Lhaimagu Council President Adam Azmeer also confirmed to Sun that such an incident has taken place on the island – but gave no further details.