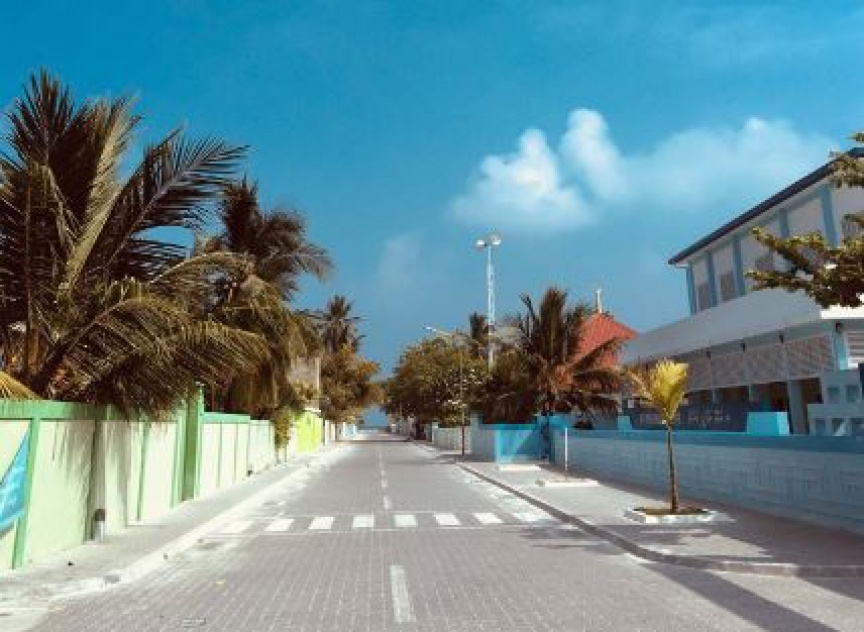 Police identified the suspect as a 40-year-old Maldivian male.

He was arrested from R. Meedhoo this Monday.

The man in question reportedly issued the threat via Facebook.

“If you return to Maldives, we will do to you what was done to Abu Jahl in Day of Badr,” threatened the man, referring to a Meccan polytheist pagan leader who was killed in the Battle of Badr in 624.

Nasheed is currently in the United Kingdom recovering from injuries he sustained in an IED attack on May 6. He recently requested the Parliament to extend his leave, citing hesitancy to return to Maldives until the culprits behind the attack are brought to justice.

Nasheed: Others can also work for presidential ticket

'Now’s not the time to get foot in for presidency'