Health Minister: Vaccine passport that will be accepted worldwide to be introduced soon 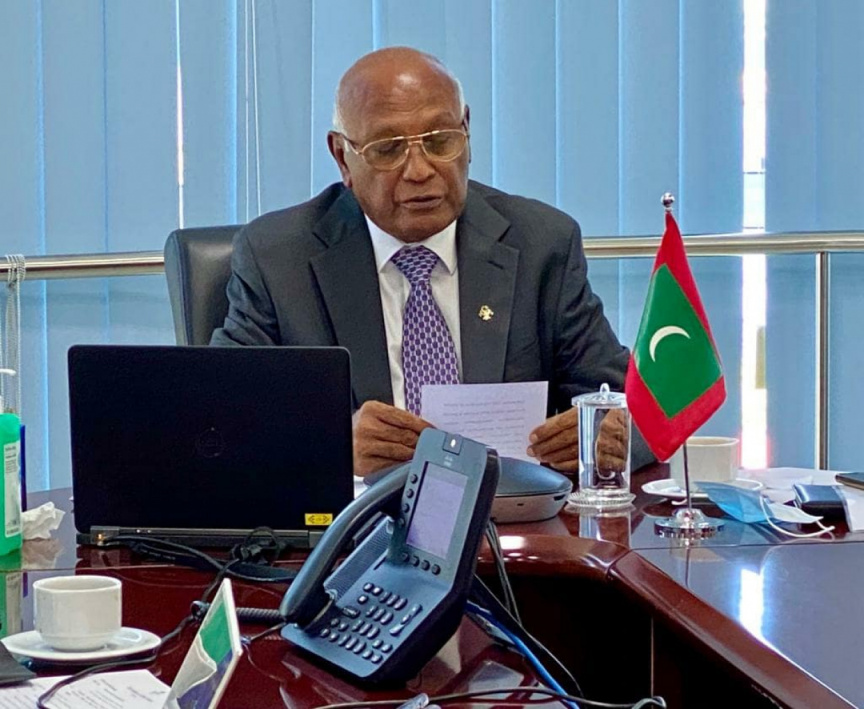 Health Minister Ahmed Naseem has stated that a COVID-19 vaccine passport which will be accepted worldwide will be introduced soon.

Speaking to Sun yesterday regarding vaccine passport – Minister Naseem had stated that authorities are currently engaged in the preparations of introducing a vaccine passport at the earliest.

“There are some matters we still have to look into. The vaccine passport will be introduced as soon as we are done looking into these matters,” he had said.

The COVID-19 vaccination card issued in the Maldives as proof of vaccination has been considered inadmissible in several foreign countries – as the card does not specify the name of the country in which the vaccine is administered at.

Lots of locals who had traveled abroad have experienced this – noting the difficulties faced due to this such as not being entitled to easements given to vaccinated persons abroad as well as having to do PCR tests constantly, with their own money.

The introduction of a vaccine passport is expected to resolve this issue.