World Food Day to be celebrated at Kandoodhoo this year 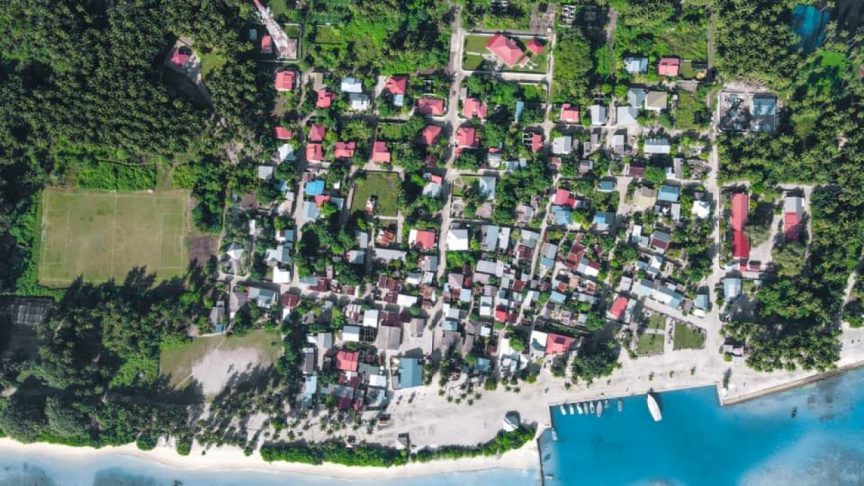 President Ibrahim Mohamed Solih has decided that World Food Day will be officially celebrated at Th. Kandoodhoo this year.

The decision was made during a meeting held with Kandoodhoo Council as part of President Solih’s recent tour to seven islands in Thaa Atoll.

Minister of Fisheries, Agriculture, and Marine Resourced Dr. Hussain Rasheed Hassan had also taken part in this meeting – whereas the idea to celebrated World Food Day at Kandoodhoo was actually proposed by the Minister.

World Food Day is celebrated on October 16th of every year.

During President Solih’s visit to Kandoodhoo, he also met with the farming community of the island. At this meeting, the farmers shared their concerns regarding their needs and difficulties in farming, producing, and selling agricultural products. Subsequently, the President had assured that their concerns will be addressed by raising them to the relevant government authorities in order to find swift and efficient solutions.

Kandoodhoo is an island that is famous for its abundant agricultural produce – especially that of chili pepper.