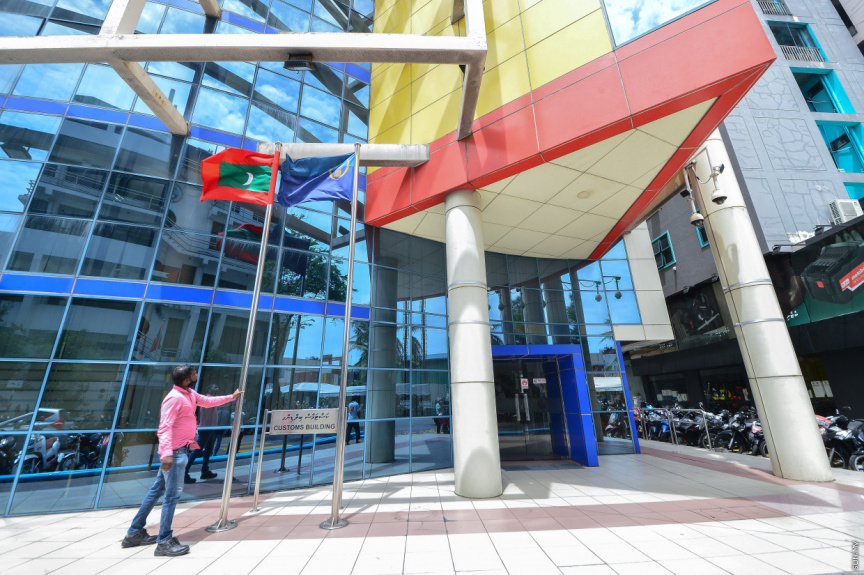 Maldives Customs Service has denied media reports that all data on its servers got deleted.

Head of Customs’ Media and PR Section Fathimath Shifaza told Sun on Sunday afternoon that reports the agency lost all data on its servers is untrue.

“It’s not true. We are preparing a statement in response to this,” she said.

In a short statement via its official Twitter account, Customs said that one of its virtual machines crashed. The agency did not specify the reason for the crash.

Customs said it has recovered the virtual machine, but that some local working filed were lost.

“We are still working on recovering the local files,” said the agency.

Customs said the incident did not affect any of its critical data or application servers.

“This does not affect any of our critical data/application servers. All our services remain operational without interruptions,” said the agency.