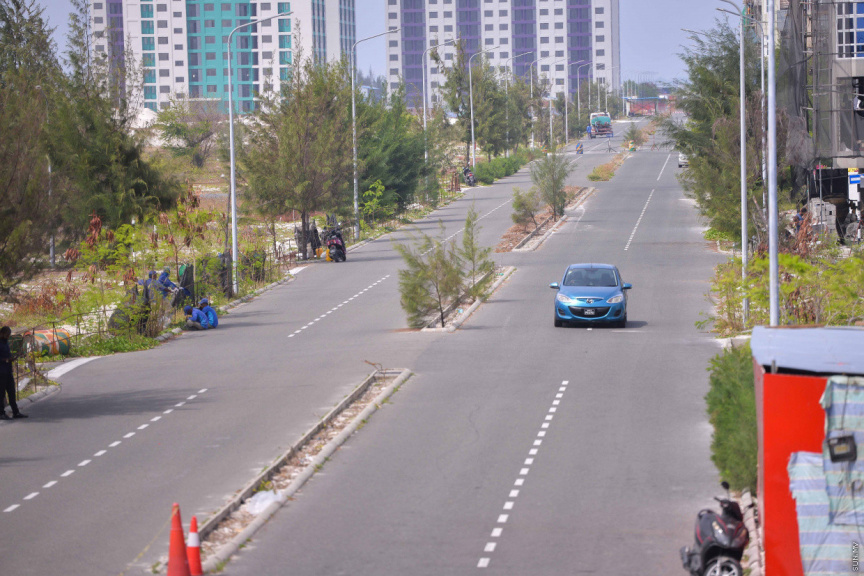 An Indian national who was under influence had attacked a local taxi driver last night.

A media official from Maldives Police Service had told Sun that they have been informed of an attack against a taxi driver which had taken place at Hulhumale’ late last night.

“The case of a taxi driver being attacked was reported to us around 00:33 in the early hours of last night,” the media official had said.

The media official also noted that an Indian man had been arrested in connection to the case last night.

“The individual arrested in this case is a 25-year-old Indian man,” the media official had said.

It was also noted that the Police were investigating the matter further.

In 2019, a local taxi driver was brutally murdered in a mugging incident – following which many working as taxi drivers had raised concerns over their safety.

Minister Mahloof says he will not resign