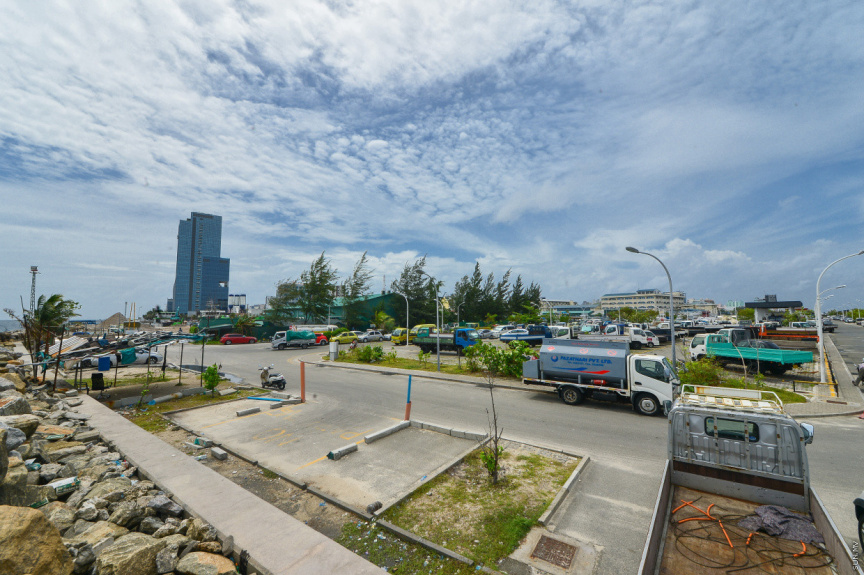 Planning Ministry has stated that Male’ Industrial Village does not belong to the Male’ City Council, and has instructed the council to restore the land it cleared to its origin.

The intervention by Planning Ministry comes after STELCO voiced concern last weekend, stating that the council cleared the vacant land on the Male’ Industrial Village awarded to it back in 2016 to build a backup power plant without prior warning.

State Minister for Planning Akram Kamaluddin told Sun that the Male’ Industrial Village does not belong to the council, and it therefore has no authority to clear a land in the area awarded to a party.

“City council said it is unaware it happened that way. We therefore sent a letter yesterday instructing it to restore the land to its previous status if it was cleared,” he said.

Akram said the council has yet to respond to the letter.

Male’ City Mayor Dr. Mohamed Muizzu said he is unaware the Planning Ministry has instructed for the land to be returned to STELCO.

STELCO has filed a criminal complaint with the police over the decision by the council to clear the land without prior warning. The company also said it wishes to discuss the issue with the council.

Agreement of Thilamale’ bridge to be signed this month