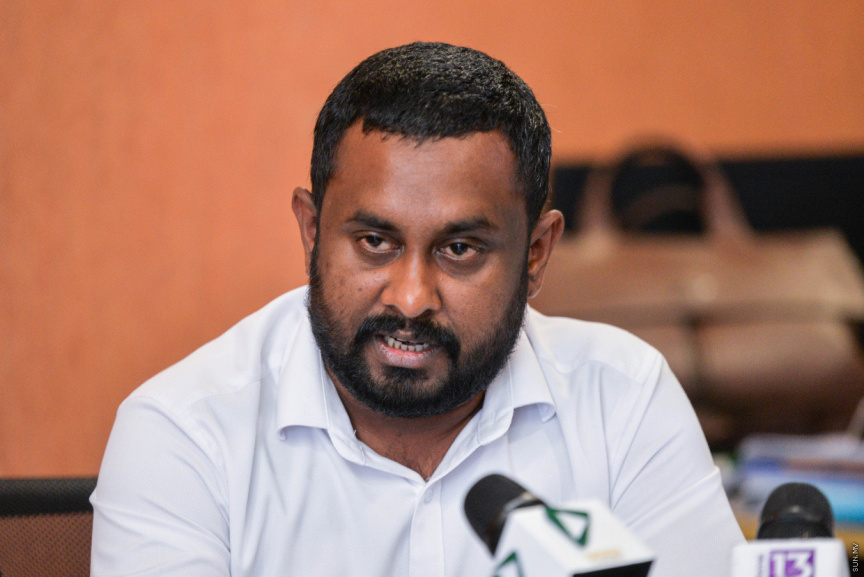 Adam Shameem, a member of former President Abdulla Yameen Abdul Gayoom’s legal team, said on Thursday that accusing the opposition leader’s lawyers of leaking his statement to the police in the money laundering investigation against him over the sale of R. Fuggiri for resort development doesn’t make sense.

Shameem told Sun that the lawyers would never do anything which could cast blame on Yameen, and that the allegation that it was the lawyers themselves who leaked the statement to the press does not make sense.

Shameem said the lawyers have no intention of doing anything which would damage Yameen’s reputation.

“First look at whether it would be us or some other party which would leak this. Such an intention would lie with people opposed to President Yameen. The party most opposed to this is the PG. Their actions in court prove it cannot be said the PG does not have such intent,” he said.

He said that the statement was leaked after it was provided to Yameen’s lawyers at court, and they therefore also had opportunity to leak the statement.