MP Jabir: I am ready to join the opposition coalition 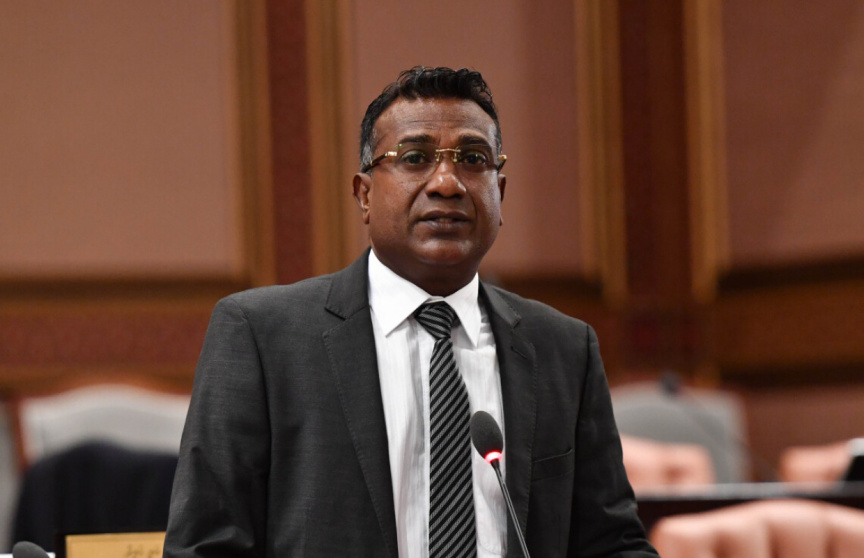 DRP leader, Kaashidhoo MP Abdulla Jabir has stated that he is ready to join the opposition coalition.

Speaking to Sun, Jabir expressed that he had always wanted to be a part of the opposition coalition – and noted that he is willing to work alongside them.

“I am ready to join everyone who is against this government. I wish to change this government and remove President Ibrahim Mohamed Solih from his position through constitutional means,” he added.

Jabir, on Tuesday, had protested by himself in front of the People’s Majilis as well. He explained that this was as he was stopped from entering the Majilis building – subsequently, hindering his work.

He has been vocal about his stand against the current government – expressing his views on multiple instances prior to this as well.