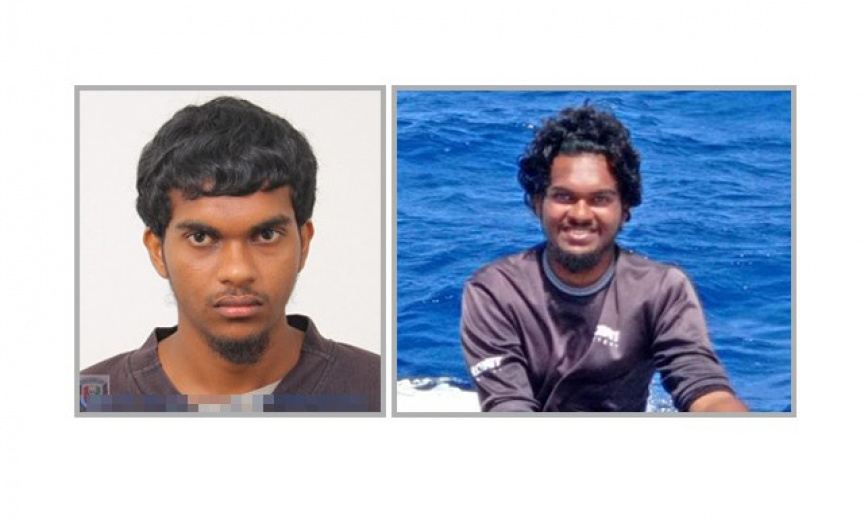 Maldives Police Service has launched a search operation to find a missing youth from ADh. Kunburudhoo.

Ahmed Naufal, 26, Fehige, ADh. Kunburudhoo, was reported missing to the police by his family.

Police stated that the family has not heard from him since July 26.

The family member detailed that he was last known to have been staying at a guesthouse in Hulhumale’ City – and that they have been unable to contact him for over three days.

Police have asked for anyone with information regarding his whereabouts to call the police hotline 3322111 or contact the General Investigation Department at 9631696.

The family has also requested to anyone with information regarding Naufal’s whereabouts to contact them as well.